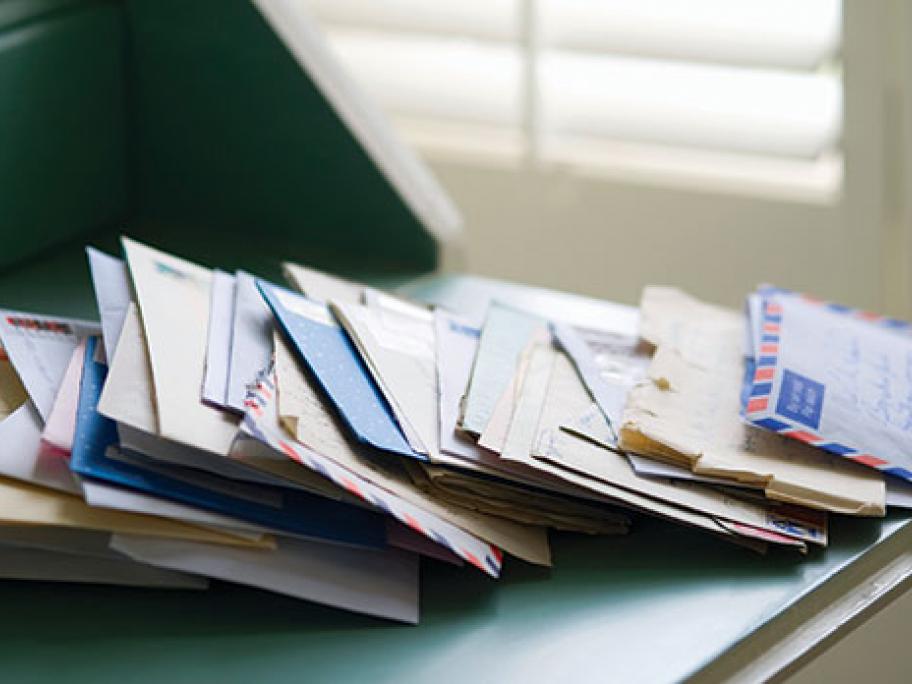 Last week, the Department of Health wrote to 341 GPs asking them to explain why they were claiming the items together so frequently on the same day.