Tristar boss responds to claims his rural corporate is in trouble

Tristar says it has been under financial stress but has denied claims that it is going under, or failing to pay suppliers, its staff and some of its own doctors. 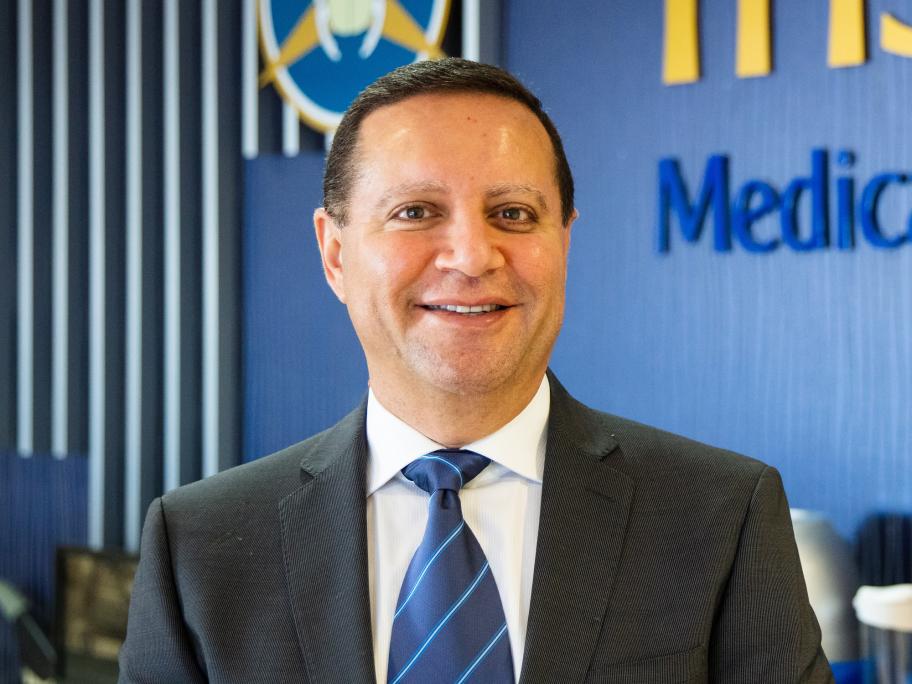