Doctors are furious with veteran media commentator Mike Carlton, after he complained about GP waiting times and then lashed out at “cranky” medicos who tried to explain why delays occur. 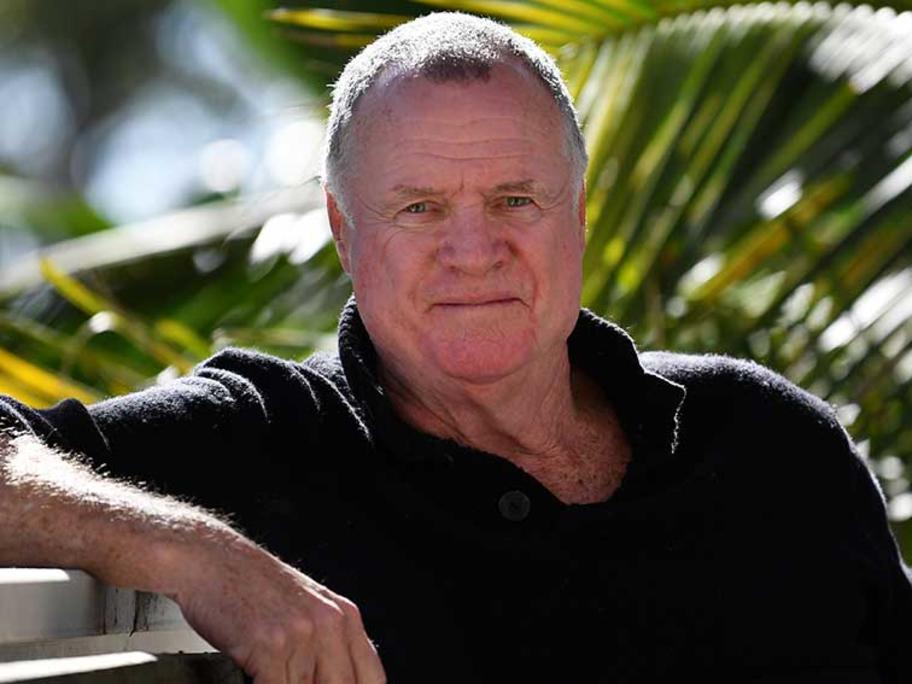 During the stoush, which took place on social media, Mr Carlton said some doctors treated patients like “cattle” and accused one of having