What happens when governments ask doctors to assist in torture?

The World Medical Association has pledged to support any doctor in Iran who refuses to take part in the amputation of prisoners’ fingers. 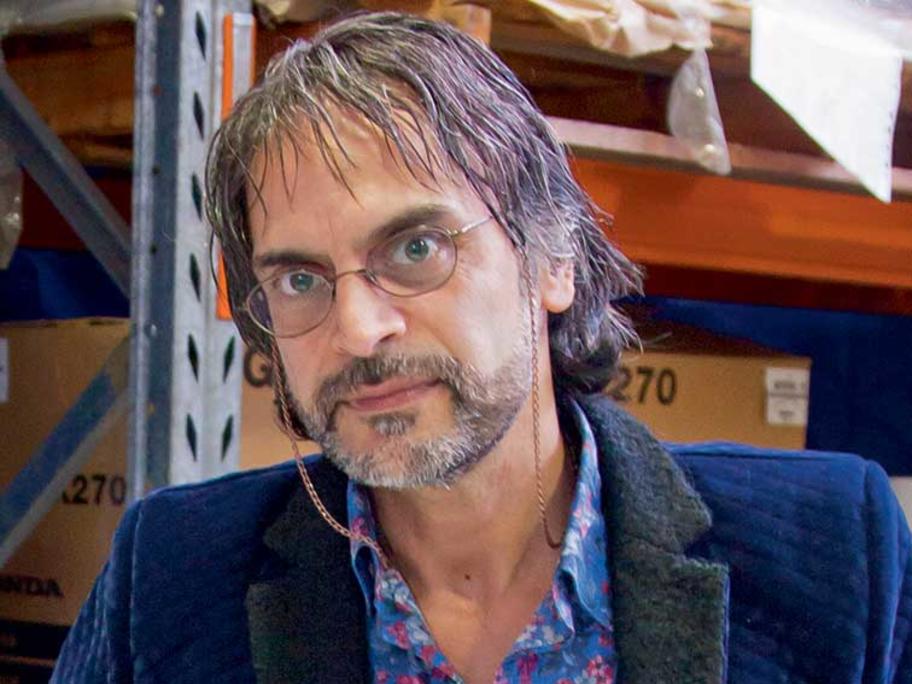 It has written to the Iranian authorities condemning the sentence of four men currently held in Urumieh prison in West Azerbaijan province after being convicted of robbery.

Each prisoner will have the four fingers on their right hand cut off so that "only the palm of their hands and their thumbs are left”.

The punishment is stipulated under Iran’s Islamic Penal Code for certain types of robbery.

But with the sentences confirmed by Iran’s Supreme Court earlier this month, doctors will be required to participate in what the association describes as “an act of torture and a cruel, inhuman and degrading punishment”.

The organisation, which counts the AMA among its members, said any doctor taking part will be in breach of the Declaration of Geneva.

“It is in our standards to encourage physicians to honour their commitment to serve humanity and to resist any pressure to act contrary to ethical principals government their dedication to this task.”

However Dr Kooshyar Karimi, a Brisbane GP who fled the Islamic Republic in 1999 after being tortured himself, warns doctors have little freedom when authorities come knocking.

“Legally a doctor has to be there, but I believe the doctor will not be performing the amputation themselves. Instead, the authorities have a device with a blade like a guillotine which is meant to quickly and efficiently remove the fingers."

He added: "It is difficult for someone who lives in a democracy like Australia to comprehend how hard it is to say no to the Iranian Government.

Below Dr Karimi describes the pressures doctors in his homeland face to survive under “a regime of constant brutality”.

Australian Doctor: Can you explain the reasons a government would sanction a punishment involving the amputation of fingers but leaving the thumb?

Dr Karimi: It is part of the Islamic law in Iran, which has been in place since revolution of 1979 and can be very brutal. It’s not just amputation for theft, but there are all sorts of punishments based on the idea of an eye for an eye.

So for example, the punishment for murder is death, which is why Iran has one of the world’s highest execution rates.

And if you steal, they remove the fingers from the hand. It’s the same thing.

In fact, this system is supposedly based on the law in the pre-Islamic era even 5,000 years ago, but it is part of a certain reading of Islam and Sharia Law.

AD: Are doctors expected to conduct the amputation?

Dr Karimi: Legally a doctor has to be there, but I believe the doctor will not be performing the amputation themselves. Instead, the authorities have a device with a blade like a guillotine which is meant to quickly and efficiently remove the fingers.

This will be operated by a guard but a doctor is on standby to stop the bleeding and apply a dressing to it so the person doesn’t bleed out and die.

One of my friends, who is a surgeon, was involved in one of these sentences, although he is not a supporter of a regime.

The Revolutionary Guard, who are like a secret police, called him and told him he needed to go the prison and of course he had to go along and put in the stitches for the person.

AD: Could he refuse?

Dr Karimi: He would not have wanted do it but it is difficult for someone who lives in a democracy like Australia to comprehend how hard it is to say no to the Iranian Government.

They might not punish you straight away for refusing, but they will remember and they will chase you and cause trouble for you for the rest of your life.

These Revolutionary Guards who are asking you to do something are scary people. They have guns and they really do have a license to kill you. No one wants to get on the bad side of them so even good people will just comply.

That being said, there are some famous cases of doctors refusing but they do not end well as you can imagine.

AD: Do doctors caught up in this feel they are complicit in acts of torture?

Dr Karimi: Usually they just try to do their best for the patient. So if they are told to attend an amputation, they would try to give them the best possible care.

You would make sure the wounds are clean and bandaged and stitched properly. That is how you live with yourself.

But you feel it if you are involved or not. I still remember the first time I saw someone lashed in the street for drinking alcohol.

He was shirtless and they were lashing his back with a leather whip, with blood splattering everywhere. I just stood there because I was so shocked.

The same goes for public hangings. I’ll never forget seeing it. And they do it to scare people, to show their power. They want you to see it and be scared and know that if you say the wrong thing, this will be you.

AD: Do you think the authorities will go through with the amputations?

Dr Karimi: I haven’t been there since I escaped 20 years ago, but this sort of thing is very common. I know that because this is what people who are still there are telling me, but it was also happening when I was there.

There was no escaping it. There are public stonings for adultery and around 50 people are hanged every year in public with children walking around the streets. I myself saw it several times and honestly I will never forget the sight of it.

So I have no problem believing they would carry out this punishment of amputating the fingers.

Almost as long as I have been alive, the United Nations has been condemning Iran for some human rights violation or another. Nothing has happened and the regime feels if anything stronger and more powerful.

But I still feel the need to speak up. There is growing pressure on the Iranian Government and although I don’t believe I’ll ever be able to go back there I think it is worth fighting for and I will never give up.