Paying overstressed pharmacists to do GPs’ work is not the answer

Dr Maria Boulton
Dr Boulton is president of AMA Queensland, GP and director of Family Doctors Plus.
3 minutes to read

Earlier this month, the Pharmacy Guild of Australia branded AMA Queensland a "cabal of non-grassroots doctors" who were trashing the reputation of pharmacists for no good reason. 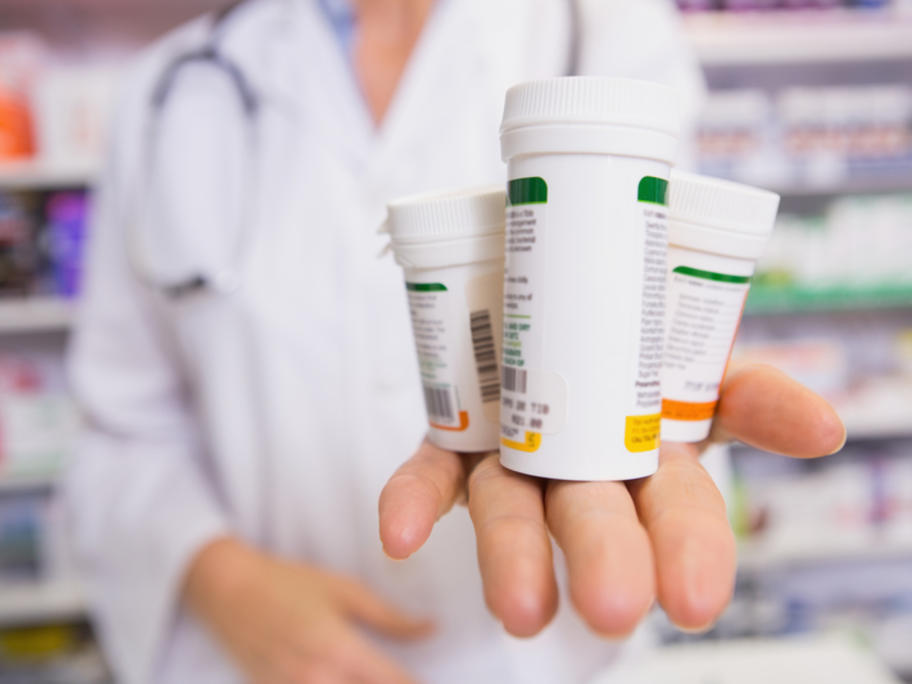