Are Russian trolls to blame for anti-vax sentiment? 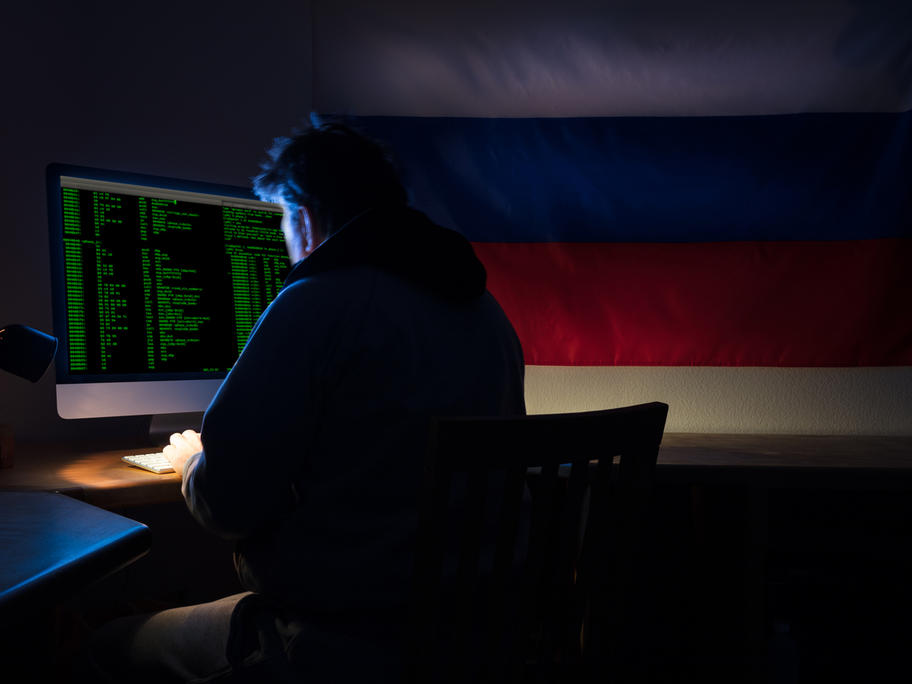 It’s a suggestion that rings true, or at least possible, and was the going theory in 2018 based on a study of 1.8 million tweets.

That study was titled 'Weaponized Health Communication' and published in the American Journal of Public Health.

It looked at Twitter accounts linked to Russia’s Internet Research Agency, a company that US Congress had declared a “troll farm” owned by allies of