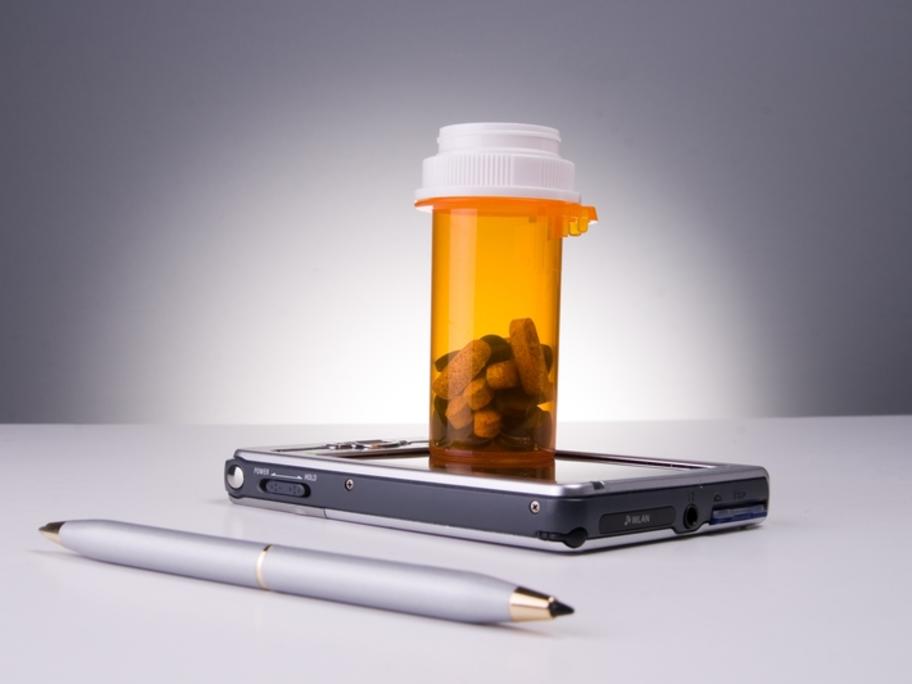 We saw this best with the My Health Record.

But despite some of the numbers being astronomically large — such as the 2.7 billion documents uploaded to the system - often they weren’t too flattering when put in the correct context.

For instance, it turns out that most of those documents are no more than a dump of patients' MBS/PBS claims data rather than documents of immediate