A NEW ZEALAND GP has been reprimanded after missing crucial advice to follow up a patient with a scalp lesion, which went unmonitored for more than 18 months and later turned out to be a squamous cell carcinoma. 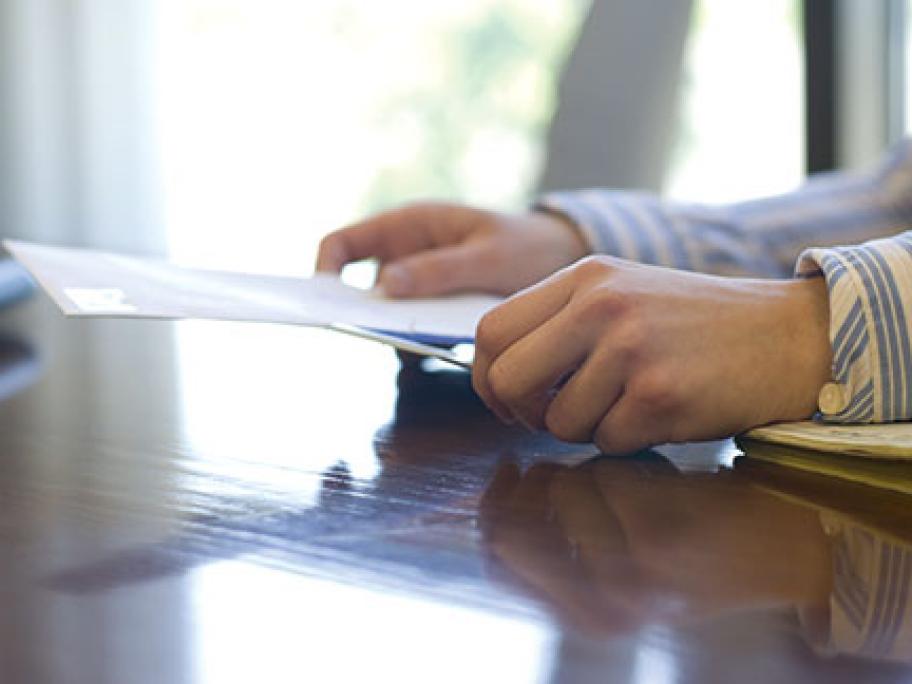 The patient was left with a thinly covered hole in his head after seven operations to dig the lesion out, a report by the country's health and disability commissioner says.

The semi-retired GP, who hasn't been named, first cut the lesion from the 46-year-old patient's scalp and sent it to a laboratory in February 2013, telling the patient that if he heard