Sydney neurologist Professor David Burke has received the most prestigious award: Companion of the Order of Australia
By Geir O'Rourke

More than 80 doctors from specialties ranging from anaesthesiology to vascular surgery have been named in the Queen's Birthday Honours list. Among them are 11 GPs, covered in detail by our sister publication Australian Doctor. 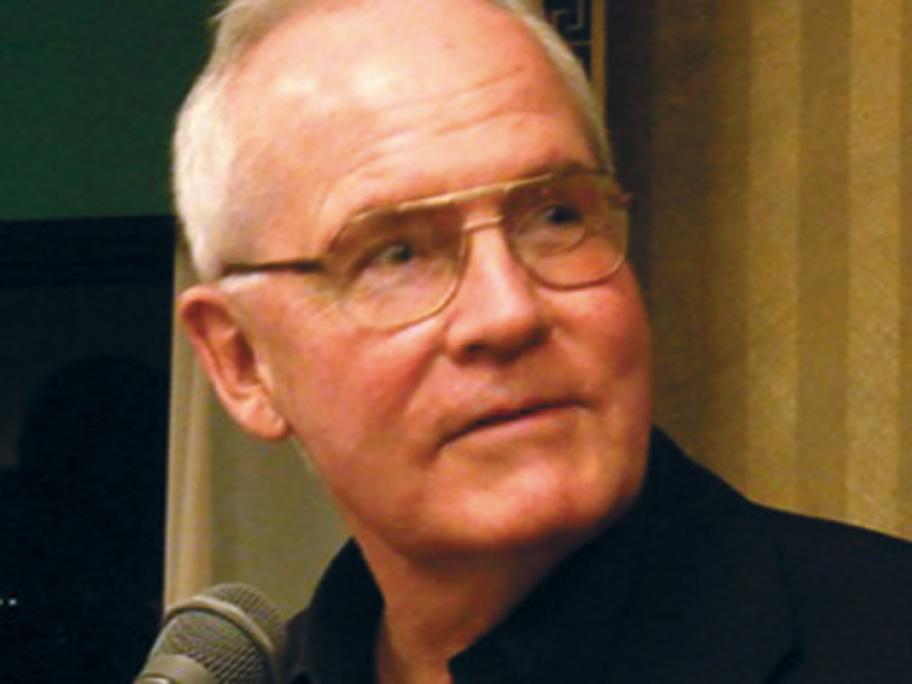 The highest decoration was given to one of the nation's most