The search to extend lifespan is gaining ground
By David Irving

Ben Franklin famously wrote: “In this world, nothing can be said to be certain, except death and taxes”. What he didn’t mention, despite being 83 years old, was a third, almost inevitable eventuality: ageing. 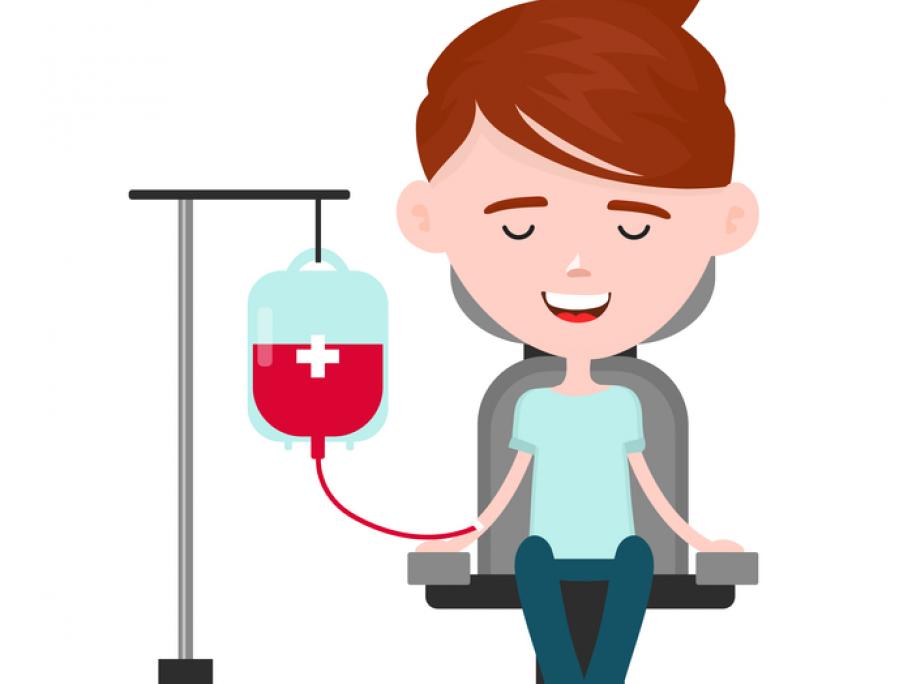 Depending on when in history and where on the planet you look, ageing is variously considered desirable – bringing with it wisdom and status – or as something to be feared, eliminated, or at least delayed as long as possible.