Cardiologists aren't having a bar of this chocolate study 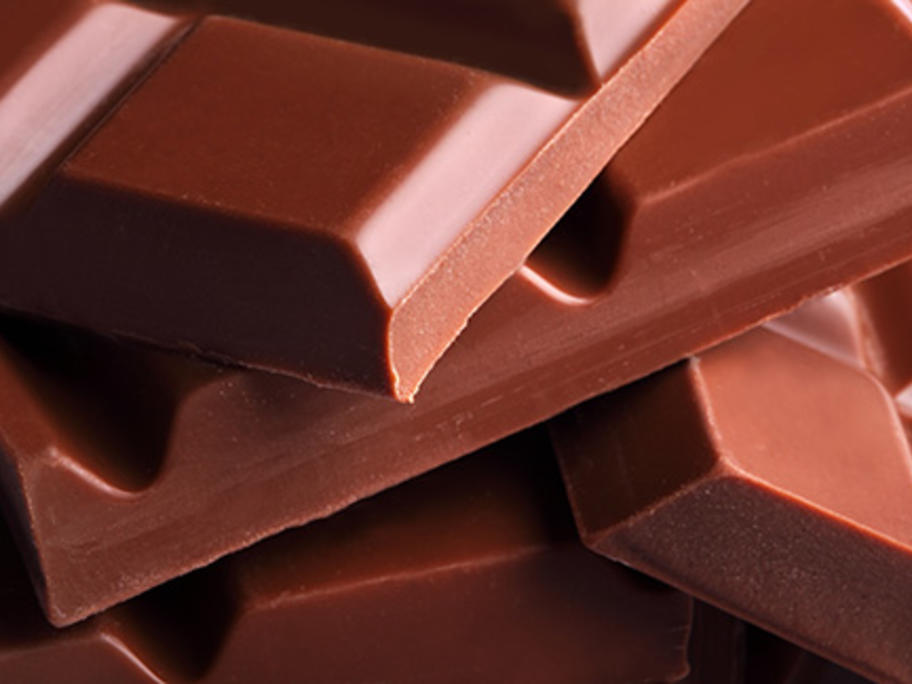