But it appears the Canberra University professor is now the first member of the Intergovernmental Panel on Climate Change arrested for civil disobedience in the battle over global warming. 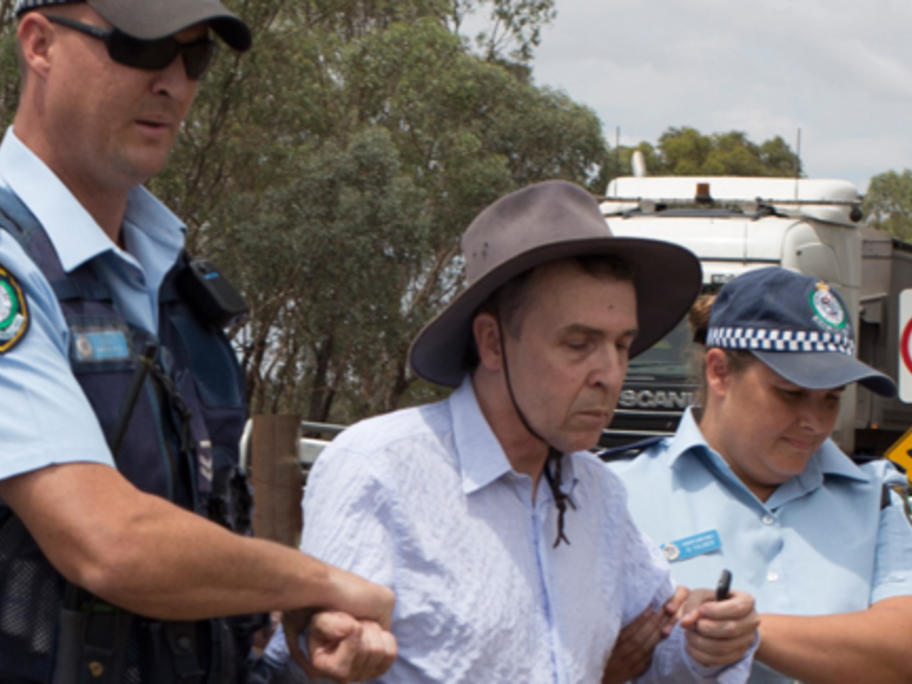 Professor Butler, an authority on climate change and sustainability, decided to join the protest out of frustration at Australia’s inaction on climate and the expansion of coalmining and exports.

“I just feel the writing, the speaking, the lectures are not enough,” he told MO. “I’ll be speaking to 600 people in