The Medical Tribunal of NSW made the order after John Rolleston was found guilty of the offences against 16 teenage male patients from 1969 to 1982, and after he breached a condition put in place when he was charged, in 2009, that he stop treating patients aged 11–18 and have a chaperone for those aged 10 or younger. 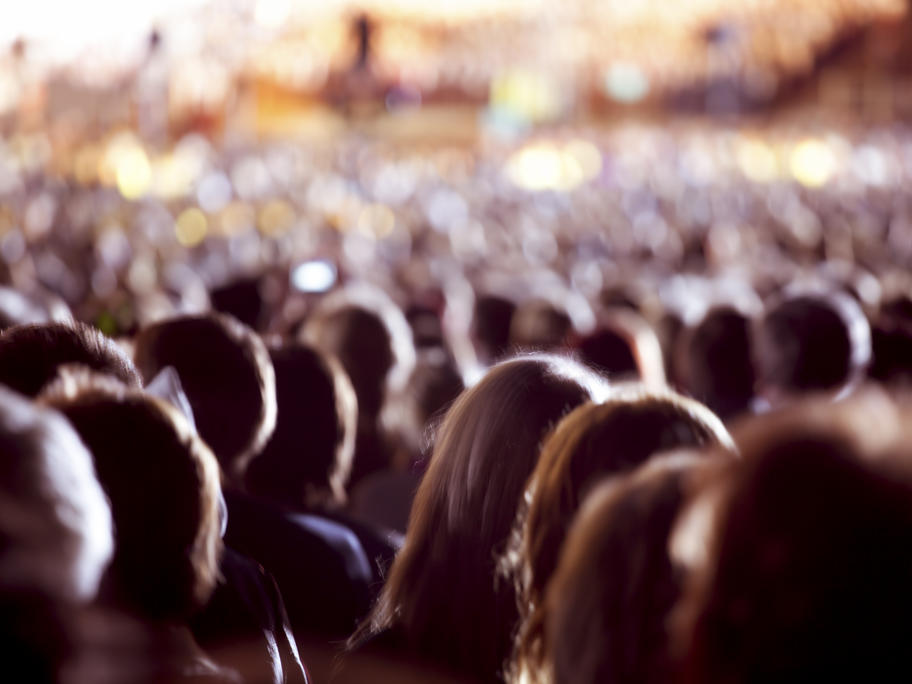 Mr Rolleston, whose offences took place at a practice on Sydney’s North Shore, was sentenced to a minimum 21 months’ jail in 2012, the tribunal