Half of patient complaints triggered by 3% of doctors

Researchers from the University of Melbourne analysed 18,000 complaints made to seven state and territory health service commissions and found that 15% of the 11,000 doctors in the study accounted for 49% of the complaints, corresponding to only 3% of all practicing doctors. 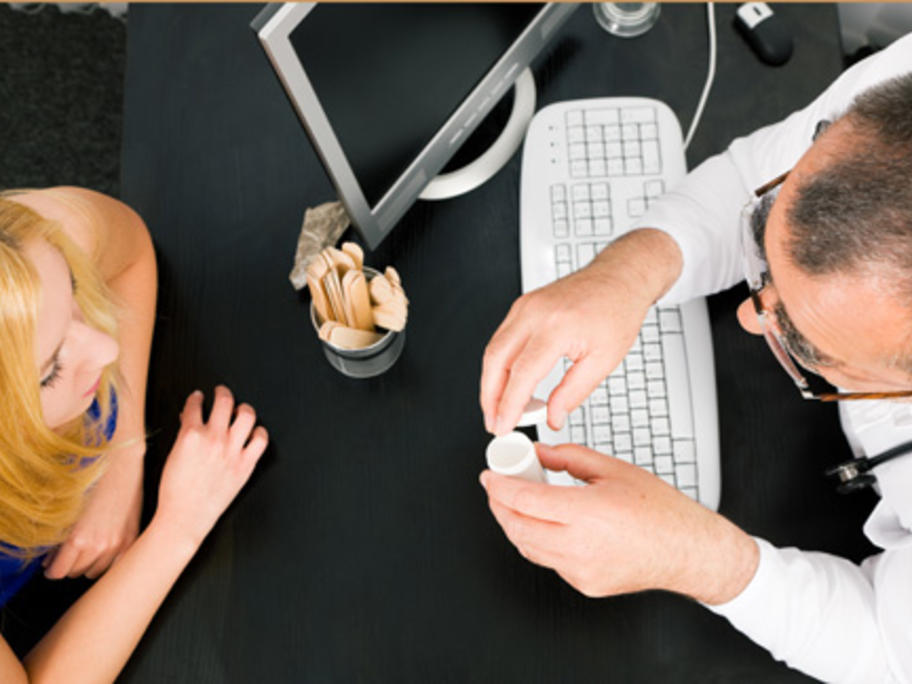 Professor Ron Paterson from the