A WOMAN died of septic shock in a rural Queensland hospital after nursing staff failed to recognise her condition and the doctor on call neglected to charge his phone, an inquest has heard. 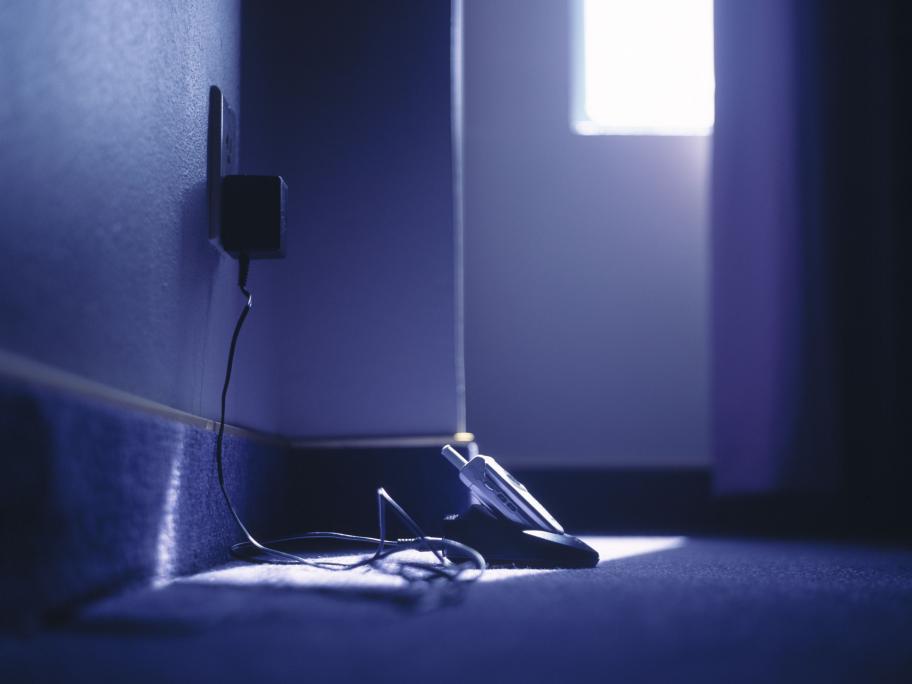 The patient, Verris Dawn Wright, 86, was admitted to Oakey Hospital before 8.45am on Boxing Day 2013 complaining of abdominal pain, urinary incontinence and vomiting and with a temperature of 33.5 degrees.

She died some four hours later without having seen a doctor after “a series of almost unbelievable errors, misunderstandings and miscommunications