THE editor-in-chief of the Medical Journal of Australia has been sacked after its publisher, AMPCo, announced an outsourcing drive that is expected to claim the jobs of more than half of the journal’s staff. 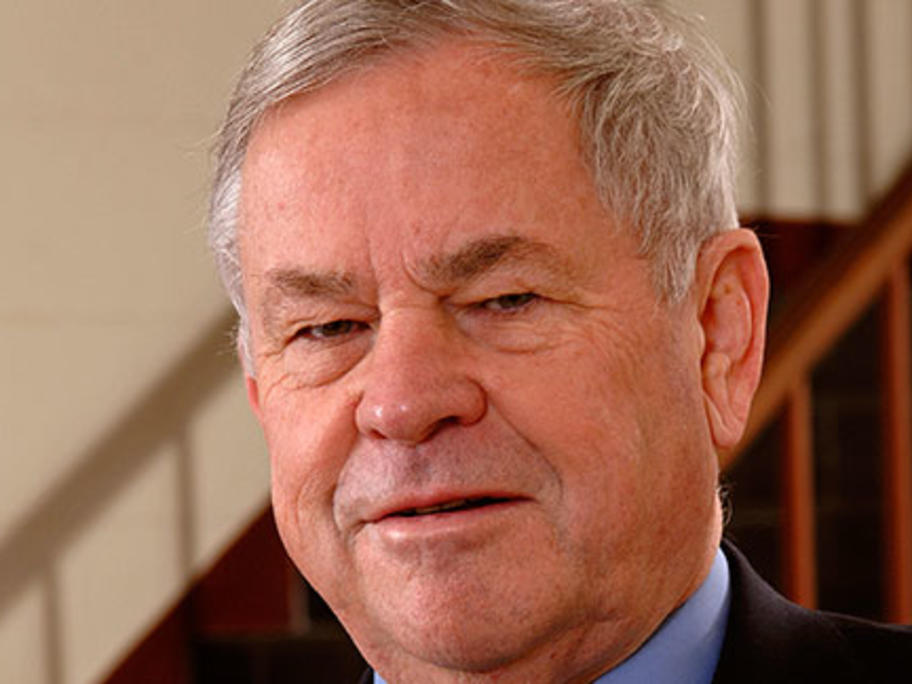 Professor Stephen Leeder confirmed he had not stepped down but was "pushed out" after a "serious disagreement" with the AMPCo board about its decision to outsource sub-editing, production and administrative functions to global publisher Elsevier.

The emeritus professor of public health and community medicine at