I have been practising as a GP in Oakleigh, Melbourne, since 1988, after fleeing the Sri Lankan riots five years earlier. I’m one of the lucky ones, who was granted official migration acceptance as I was affected genuinely by the riots. 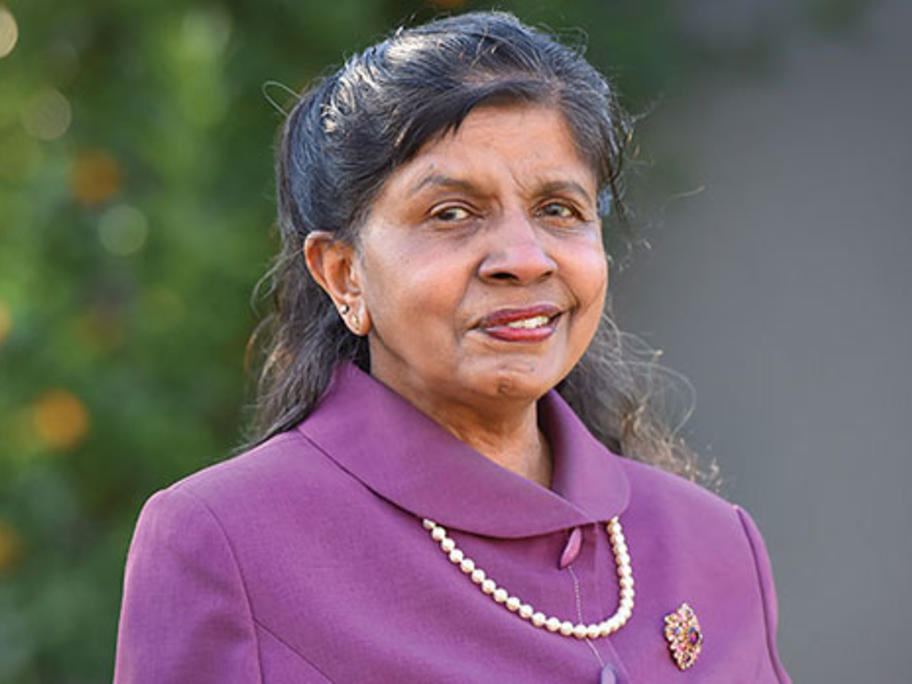 I had been practising as a doctor since graduation in 1971, when the riots against the Tamils started. We were living in the