Muzzling the issue isn’t the answer 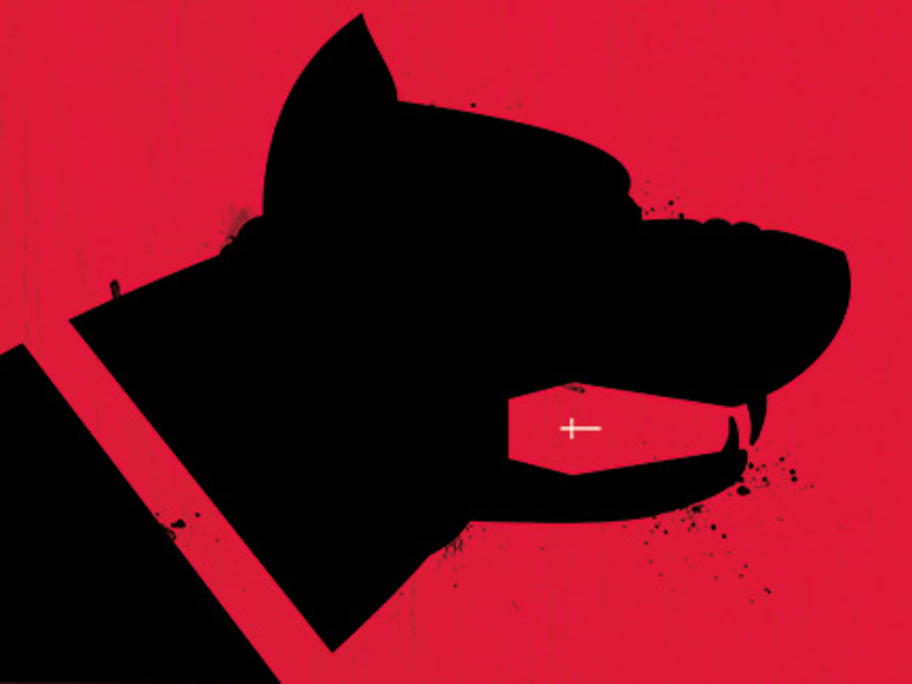 The number of serious dog attacks is increasing.