QUEENSLAND medical practitioners have welcomed a move to replace unpopular individual contracts with a collective award that includes a 2.5% annual pay rise for three years. 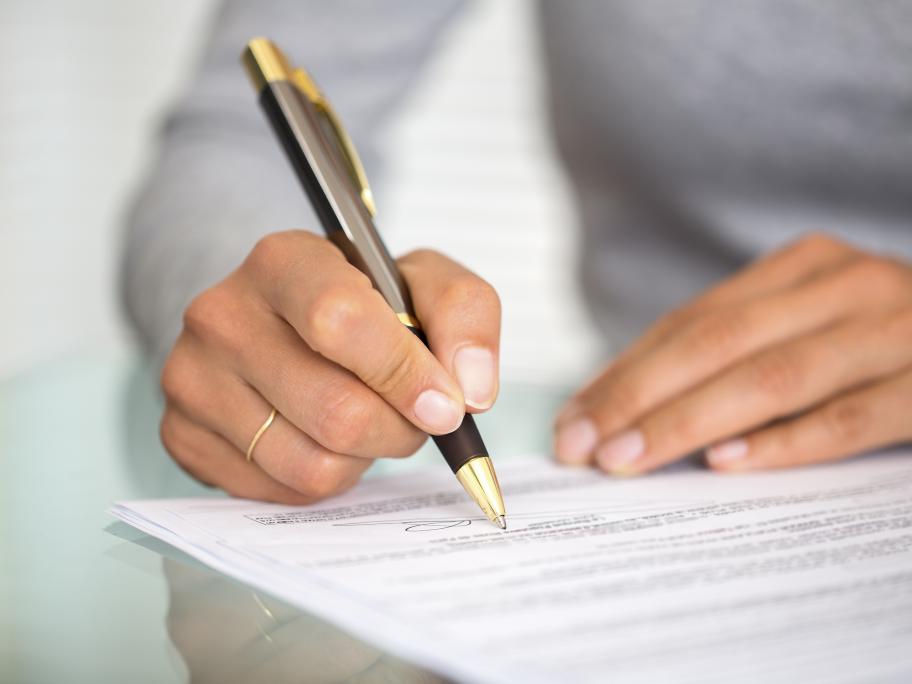 Hundreds of doctors held emergency meetings last year after the former Newman government tried to force them off a collective agreement.

Now, Premier Annastacia Palaszczuk says peace has been restored after the government negotiated the annual pay rise and other perks.

"This is a new era