Survival of the fittest ideas

Richard Dawkins, that rather humourless fellow with some brilliant ideas, came up with the concept of memes: ideas that spread from person to person in a ‘survival of the fittest’ fashion. His concept itself has become a meme: social media is rife with internet memes — phrases or pictures repeated with endless slight variations — despite most propagators having no idea Dawkins invented the word. 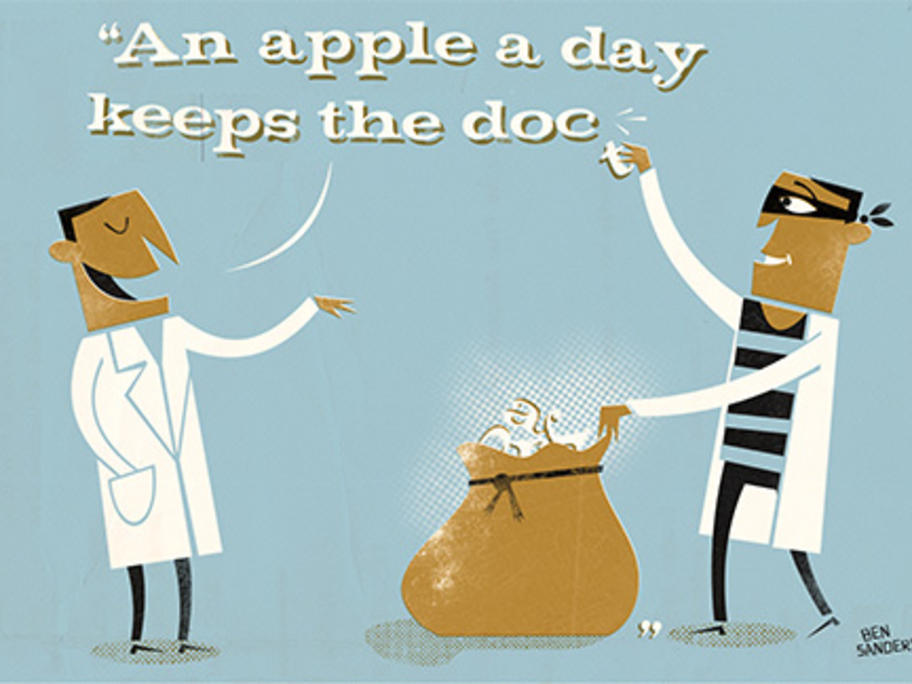 I pinch ideas all the time from other GPs. For 13 years, clever docs sent in their handy hints to