‘Unreasonable’: GPs who refuse to get flu shots

A GP who declines to be immunised against pertussis or influenza is being unreasonable, according to a survey of the general public. 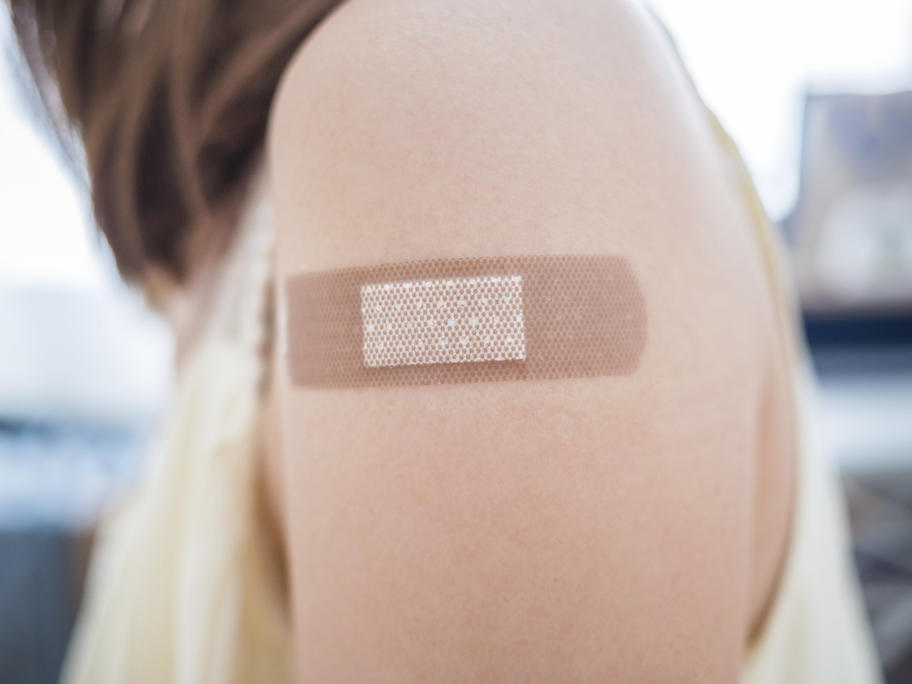 A telephone survey of 2000 South Australians has found strong support for doctors and nurses, as well as childcare workers, to be vaccinated against the infections.

Nearly 70% of survey respondents said it was “unreasonable” for healthcare workers compared with childcare workers (61%) to decline pertussis immunisation, with a similar viewpoint espoused for flu vaccination.