ANTI-VACCINATION identity Meryl Dorey has relinquished all official roles in the group she founded more than two decades ago. 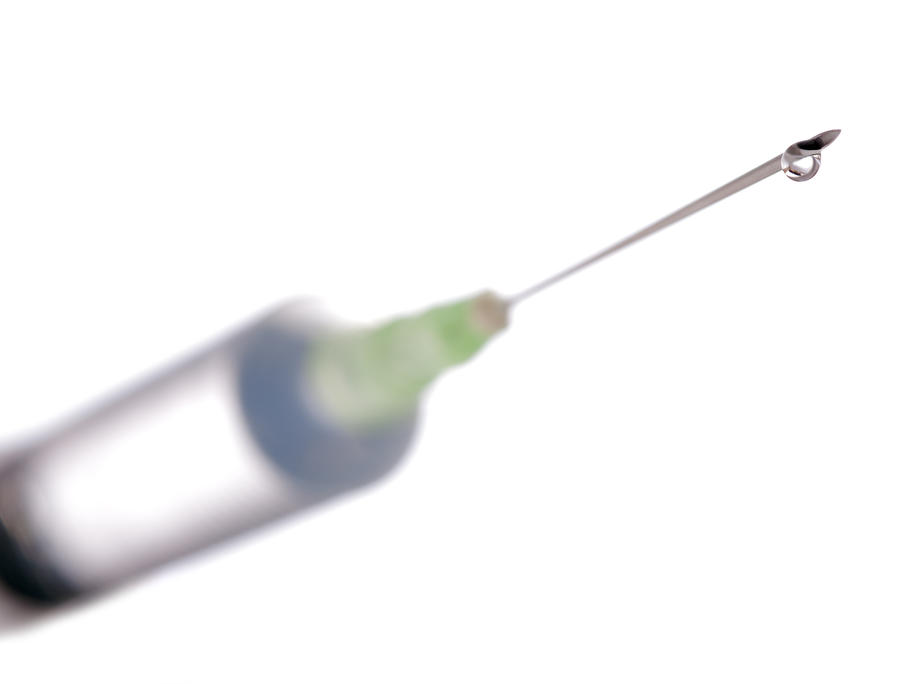 The New York native resigned her last official post as a public officer of the Australian Vaccination-Skeptics Network in June, documents seen by Medical Observer show.

The group’s new public officer is Rebecca Henry, a homeopath from southern Sydney who has described vaccination in social media posts as a "religion" and says the "ever-increasing toxic ingredients of vaccines just can’t be ignored