A WOUND dressing that changes colour when it makes contact with bacteria could be a weapon against antibiotic resistance, according to its creators. 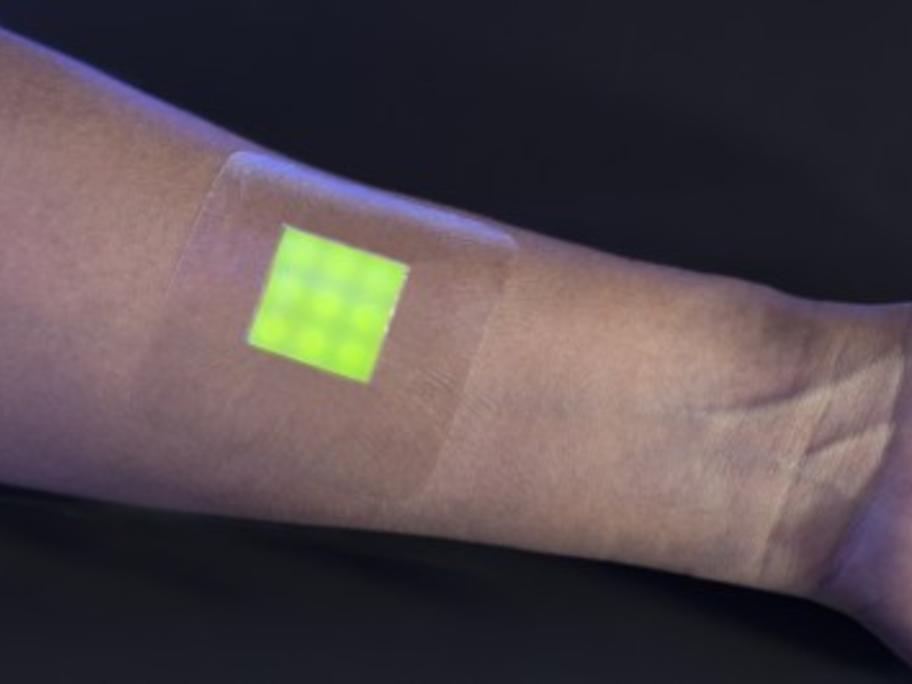 The so-called ‘smart’ dressing prototype, developed in the UK, releases fluorescent dye when it detects infection in a wound, allowing doctors to avoid antibiotics when they’re not needed.

Scientists from the University of Bath, in collaboration with the burns research centre at Bristol Royal Hospital for Children, developed it to overcome the problem of having to remove