THE TGA has warned of the potential risk of allergic reactions, including anaphylaxis, linked to the herbal ingredient Andro­graphis paniculata.1 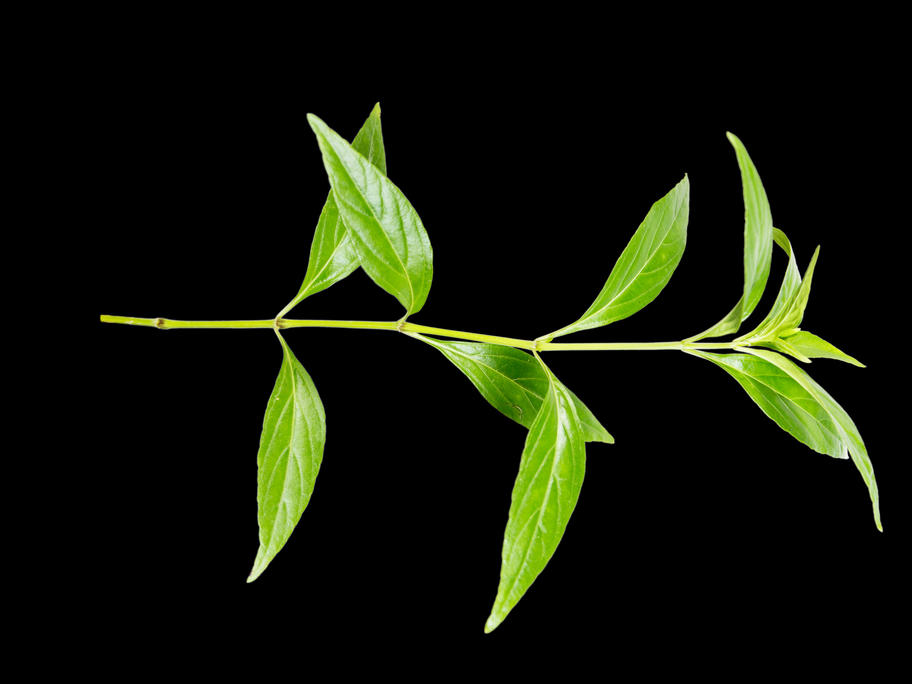 Although generally safe, a comprehensive TGA safety review has found products containing A. paniculata are associated with 43 reports of anaphylaxis and 78 reports of allergic-type reactions in Australia between December 2002 and April 2014.1