Ancient diseases on the decline

Several tropical diseases have nearly been eradicated and treatment has been dramtically expanded in the decade since the WHO launched a plan to fight the ancient illnesses. 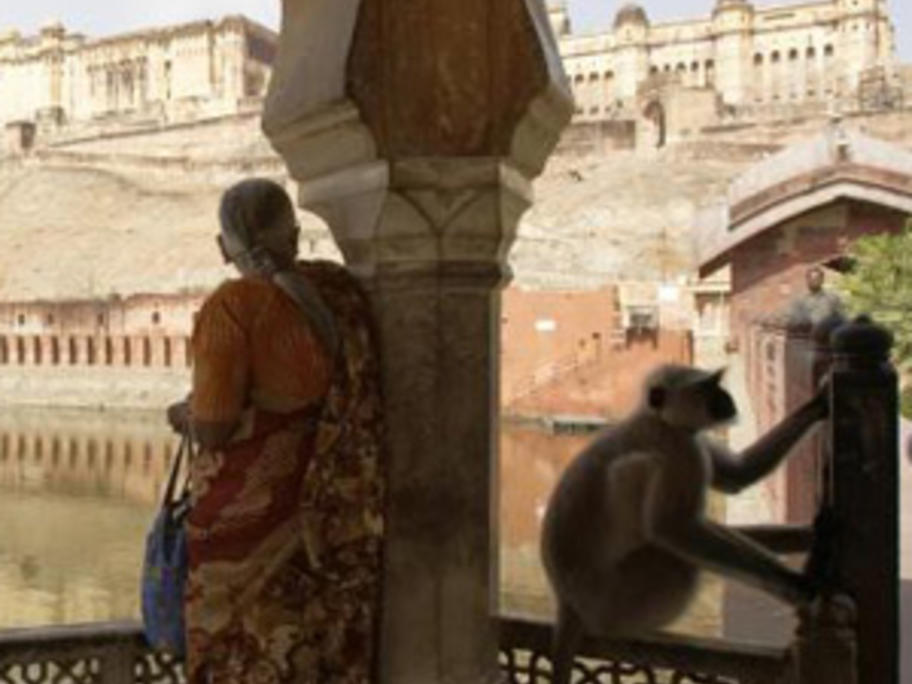 The UN agency says it has been working with pharmaceutical companies and non-governmental organisations to fight illnesses such as trachoma, sleeping sickness, elephantiasis and rabies.

"Over the past 10 years, millions of people have been rescued from disability and poverty, thanks to one of the most effective global partnerships in modern public