A compounding pharmacist has been jailed for nine years over a deadly US meningitis outbreak in 2012. 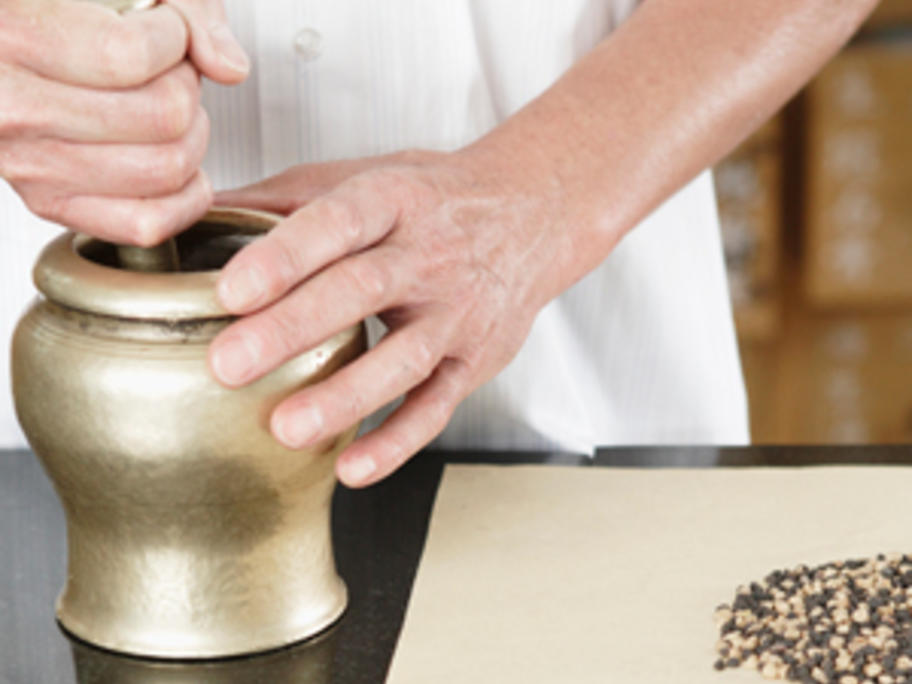 A jury found Barry Cadden, 50, guilty of racketeering and fraud after prosecutors accused him of directing the production of contaminated steroids. He was found not guilty of second-degree murder.

The court heard Cadden's greed led to 778 people being harmed, including 76 deaths, across the US after they received injections of contaminated steroids that Cadden's company produced.