Doctor admits to sex with prostitute while on duty

A 32-year-old trainee anaesthetist has admitted having sex with a prostitute while on night shift at a London maternity hospital. 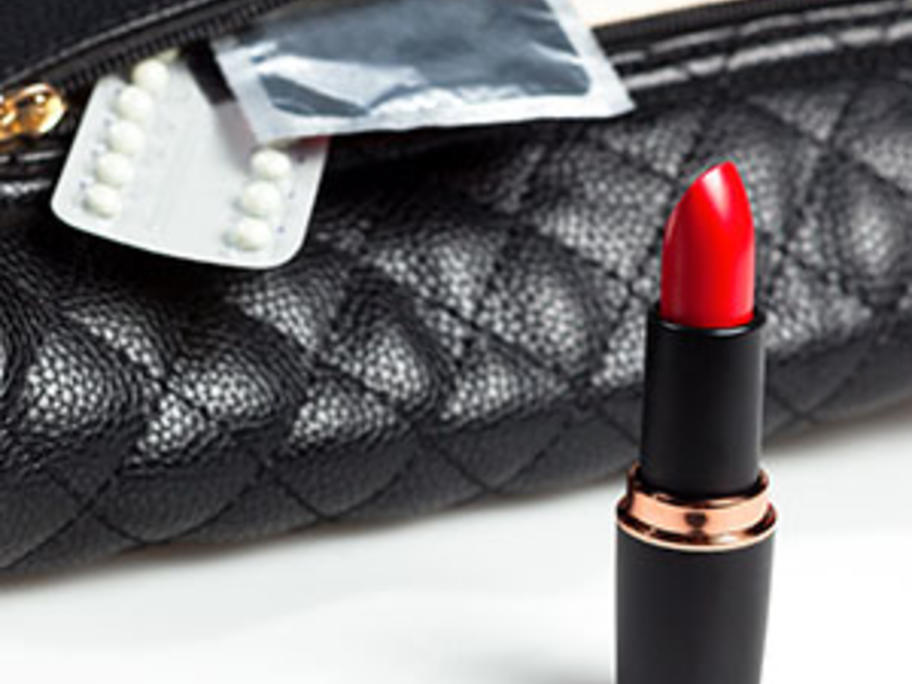 The father of two, whose wife is a GP, faces being struck off if he is found guilty.

In a bizarre twist, the tribunal heard he was was forced to call the police and admit the misdemeanour, which occurred in late december 2013, after