A doctor who appears to have been the intended target of a former colleague who started shooting at a New York hospital, killing one person and injuring six, says he has no idea why he would have been singled out. 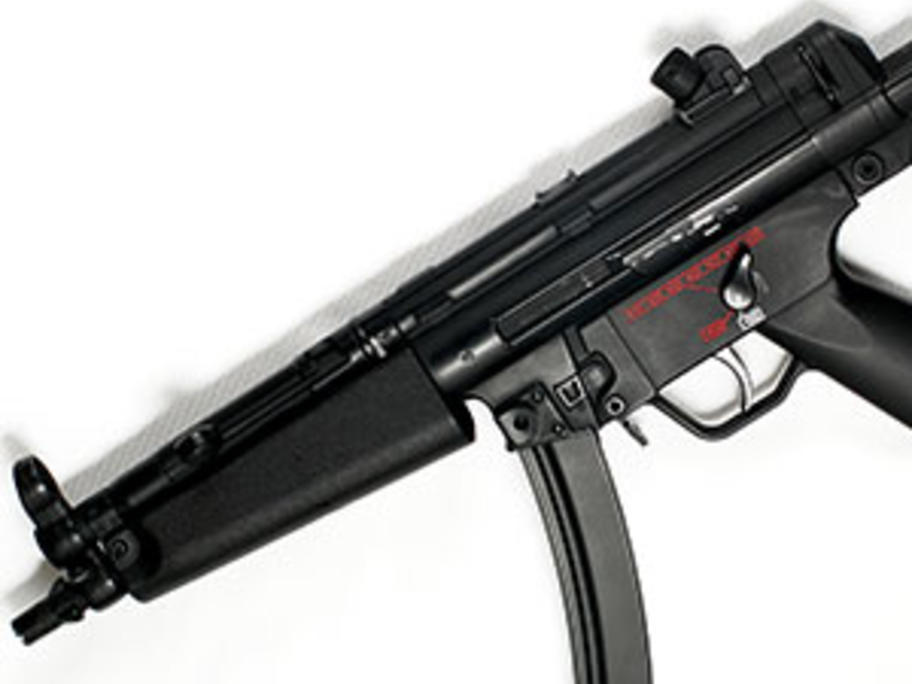 Dr Kamran Ahmed told the New York Post he wasn't the only one Dr Henry Bello had a problem with.

However, "he never argued with me," Dr Ahmed said. "I don't know why he put my name."

Bello died from a self-inflicted shot after his shooting rampage.