A US trial of a novel leukaemia drug has been stopped for a second time after its death toll rose to five. 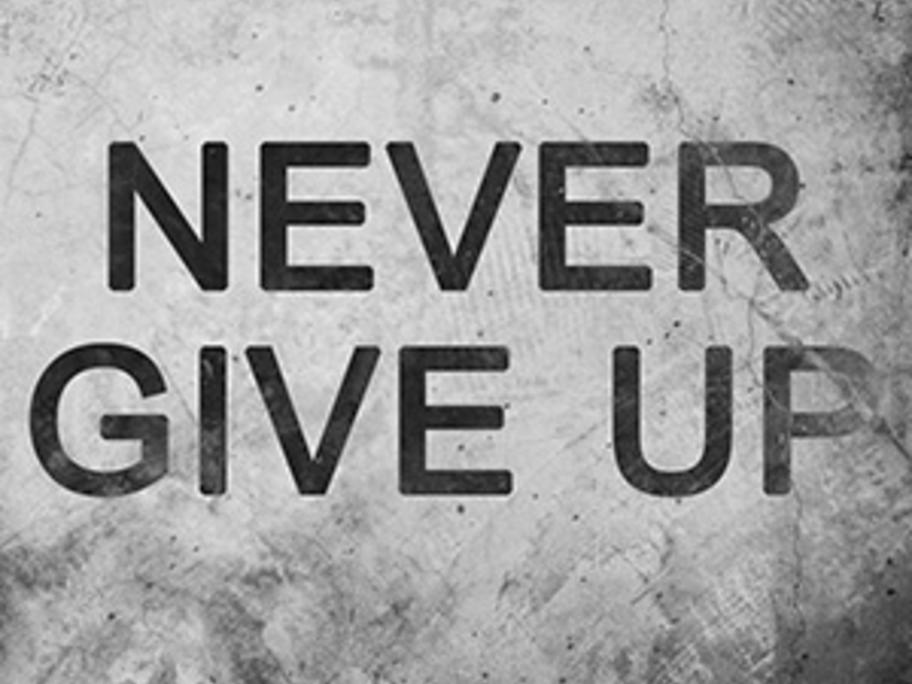 Like three earlier deaths with the same drug, the patients died from cerebral oedema.

While all those recruited for the trial were deemed terminally ill, questions are likely to be raised about why the trial was allowed to resume after the first three deaths.

According to a report in The BMJ,