UK: A female GP has been reported to the General Medical Council (GMC) after writing five insulin prescriptions for her sister’s cat because she thought the vet’s fees were too expensive. 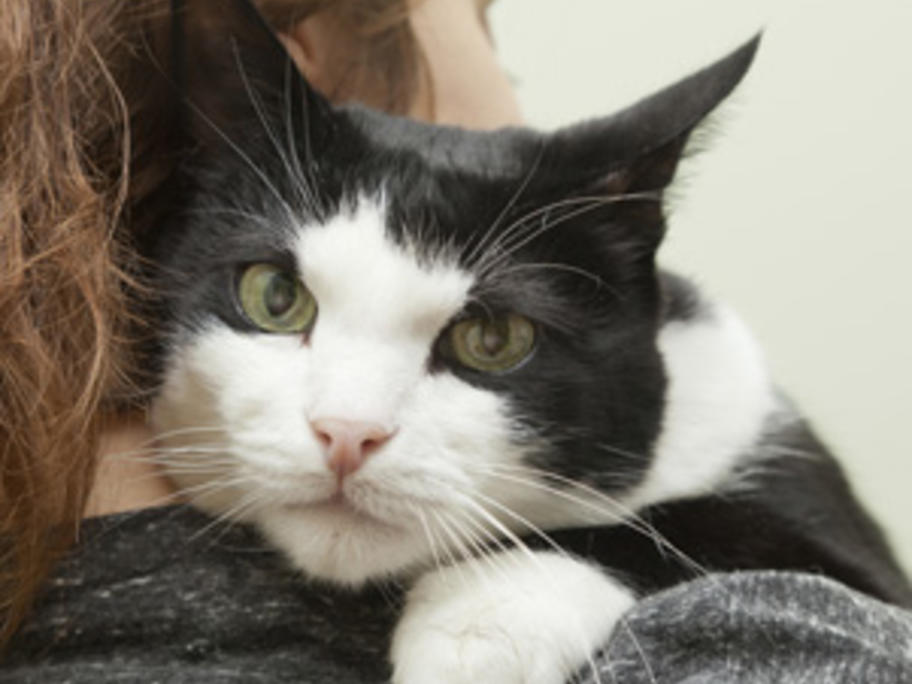 The Banbury Guardian reports that Dr Liz Dawson, 35, submitted five private prescriptions for insulin, needles and chemotherapy tablets to a pharmacy near her practice at the end of 2013. All the items were charged at