US: A neurologist who was arrested after pointing one or more guns, including a fully loaded AR-15 semiautomatic assault-style rifle, toward a mother and daughter in the Phoenix, Arizona international airport, has said his intent was to make a political statement. 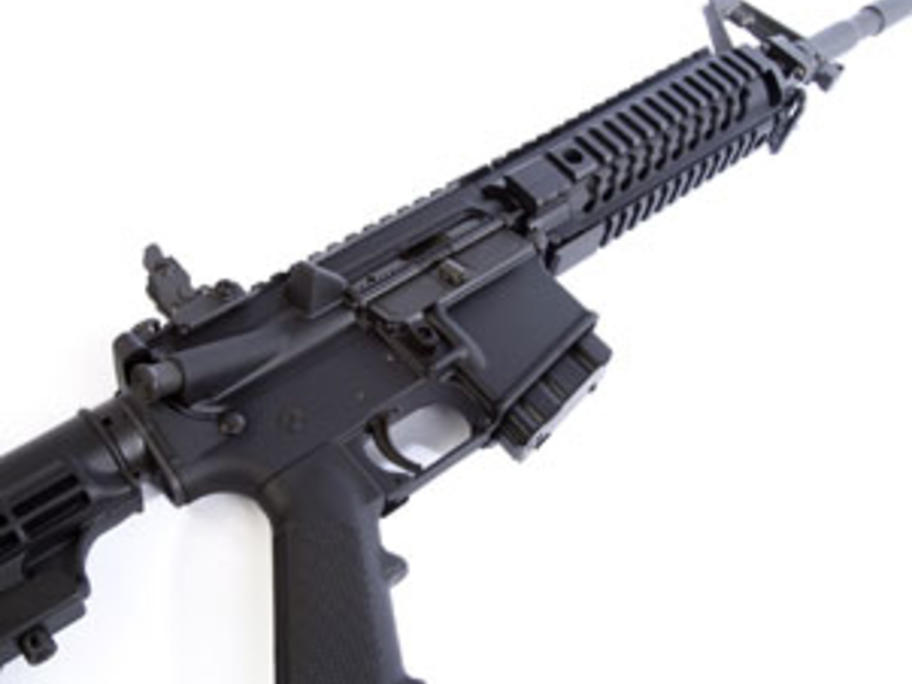 Dr Peter Steinmetz is named in a court document which says the two women were scared for their lives, Liberty Voice reports.