CHINA A Chinese doctor who abducted and sold newborn babies was given a suspended death sentence this week in a case that drew widespread outrage with child trafficking a chronic problem in the country. 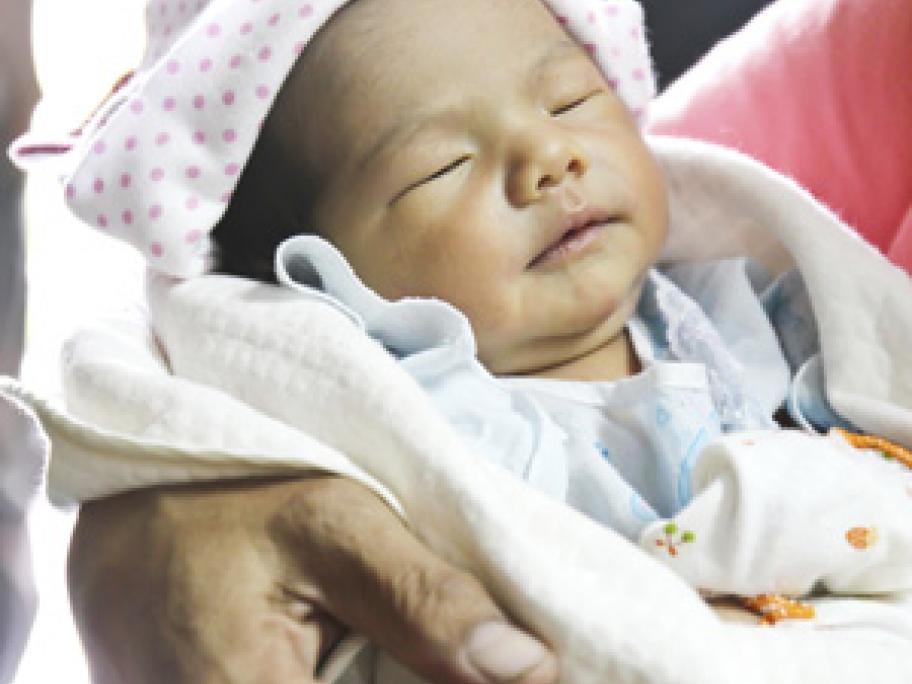 Zhang Shuxia, an obstetrician, was found guilty of stealing seven children, the court said, adding that she tricked parents into giving up their babies by telling them the newborns were sick or had died.

Her actions were only discovered last year, according to the Oman Daily Observer, when she told the parents