A GP who got tipsy on an international flight and then groped a female passenger while his wife was there claimed he was merely giving her a medical examination, a tribunal has heard. 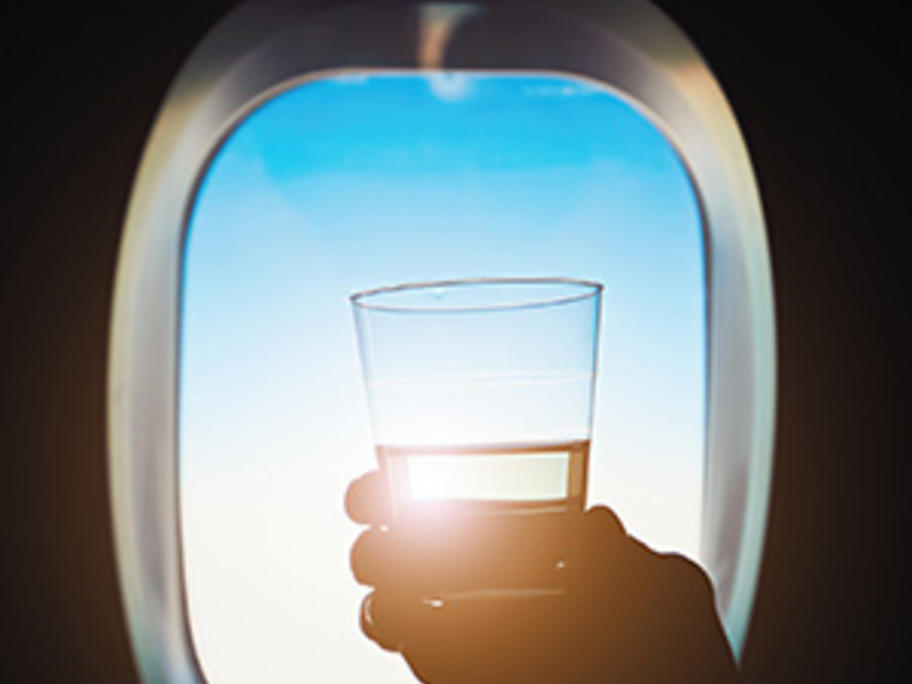 The UK Medical Practitioners Tribunal Service was told Dr Rajkumar Mazumder, 70, grabbed the passenger's breast and rubbed his groin on her waist after telling her his wife was being "miserable".