Britain has become the first country in the world to allow in-vitro fertilisation (IVF) with DNA from three people. 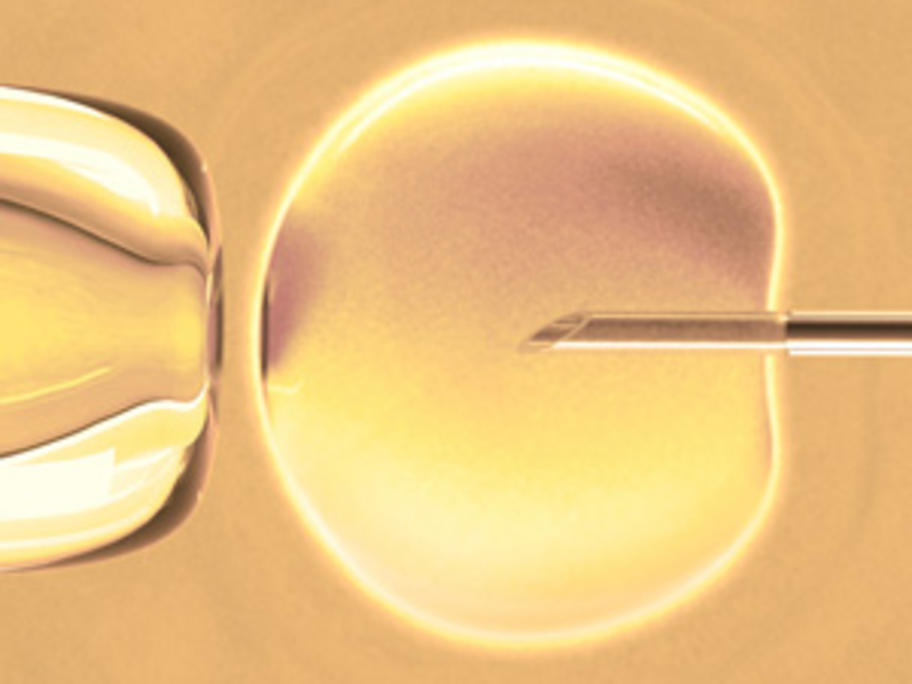 The move is aimed at preventing mitochondrial disease being passed on to the embryo and has been approved in the House Commons with a majority of 254.

Under the change to the laws, as well as receiving the usual nuclear DNA from its mother and father, the embryo will include a small amount of healthy so-called mDNA from a woman donor.