The University of Queensland researcher whose work purported to show that joining the Universal Medicine cult was linked to improvements in women’s health has hit back at his detractors. 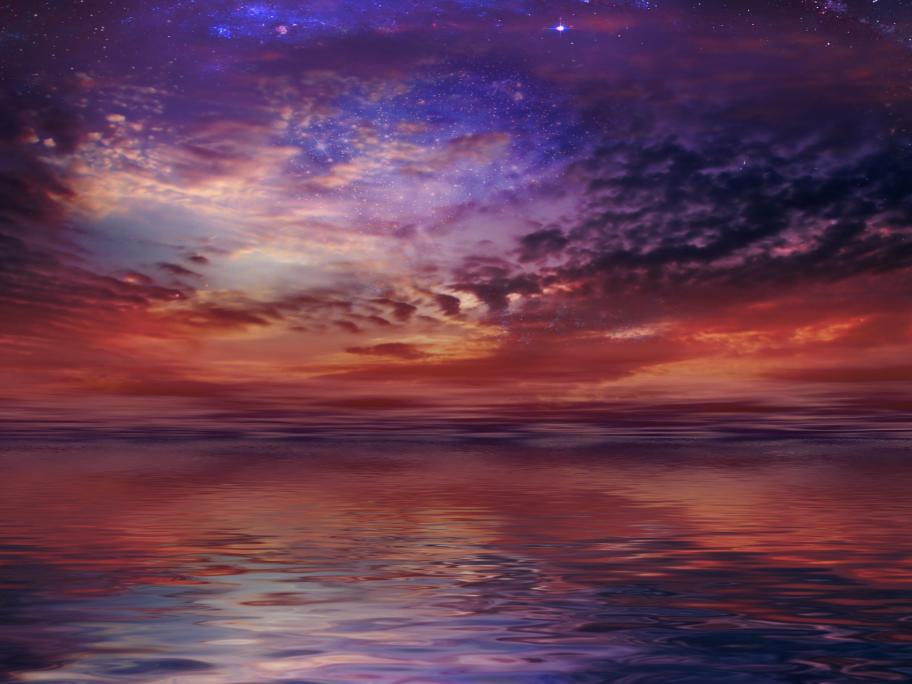 Last month Christoph Schnelle was cleared of misconduct by the university after a 10-month investigation into claims that he had failed to declare he was a follower of Universal Medicine.

In a series of journal articles published in 2017 and 2018, the PhD student at the university’s school of public health claimed to have unearthed evidence that female followers of Universal Medicine had lower levels of physical and mental illness when compared with other women, including rates of diabetes, hypertension and thrombosis (see box).

The conclusions were based on a survey of 449 Universal Medicine followers with results measured against the 57,000 women enrolled in the Australian Longitudinal Study on Women’s Health.

In a letter to Australian Doctor, Mr Schnelle wrote: “It is quite astonishing that what would be the biggest breakthrough in medicine since the wide adoption of evidence-based medicine in the 1990s — not just a brilliantly managed decline of health but an actual substantial and low-cost improvement of the physical and mental health of hundreds of people — is only vilified and not investigated.

“Even the slightest possibility of such an innovation should lead to a thorough scientific investigation. Why is this not happening?”

Critics have dubbed as quackery the various Universal Medicine therapies that have been offered at workshops and retreats to thousands of people.

While a NSW Supreme Court jury declared last year that the founder of Universal Medicine, Serge Benhayon, was a charlatan who vilified the disabled and preyed on vulnerable cancer patients, Mr Schnell insisted the group would be vindicated by history.

“We currently seem to be in stage one of Schopenhauer’s observation: ‘…fate which happened to every insight, especially the most important one, the truth, which was only a short victory celebration between the two long time spans in which she is being condemned as impossible and then belittled as trivial. Also the first of these fates tends to hit its originator. But life is short and truth’s effect reaches far and lives long: let us express the truth.'"

Mr Schnelle said this was commonly shortened to: “All truth passes through three stages. First, it is ridiculed. Second, it is violently opposed. Third, it is accepted as being self-evident.”

He concluded: “[In my view] Universal Medicine has graduated to stage two.”