The GP who tried to murder a pharmacist after she reported him to AHPRA has been barred for 25 years – the longest practice ban ever imposed on a doctor in Australia. 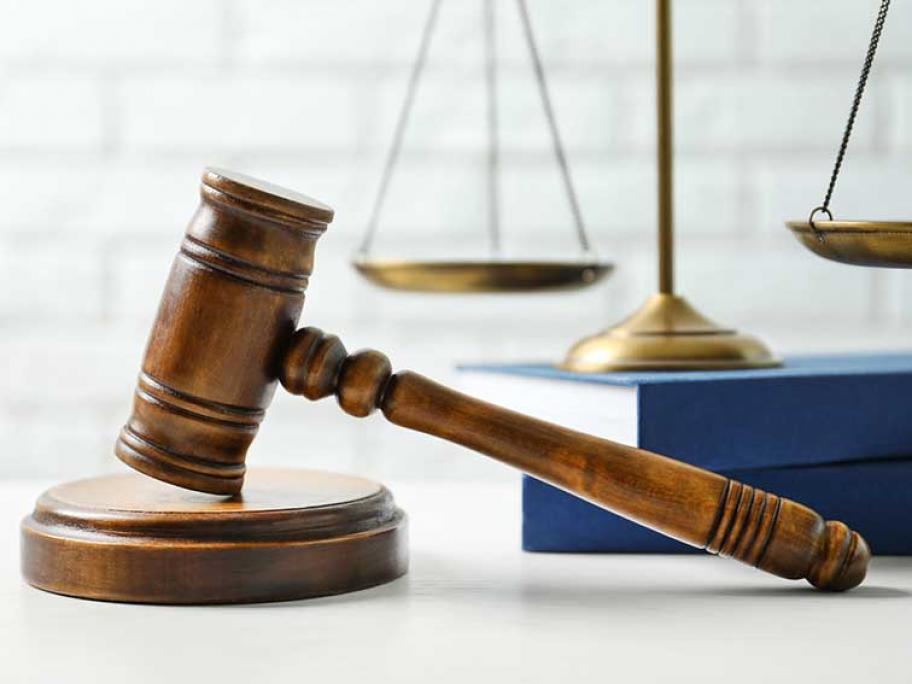 Dr Brian Holder, 71, is currently serving a minimum 10-year sentence for attempted murder after attacking Kelly Akehurst with a 15cm fishing knife hidden in a bunch of carnations.

The GP had plotted his revenge after learning