Parents should choose sex of third child if they have two of same already, says Dr David Molloy
By Lydia Hales

During IVF in Australia, sex-selection for non-medical purposes is illegal, a ban backed by the National Health and Medical Research Council (NHMRC). 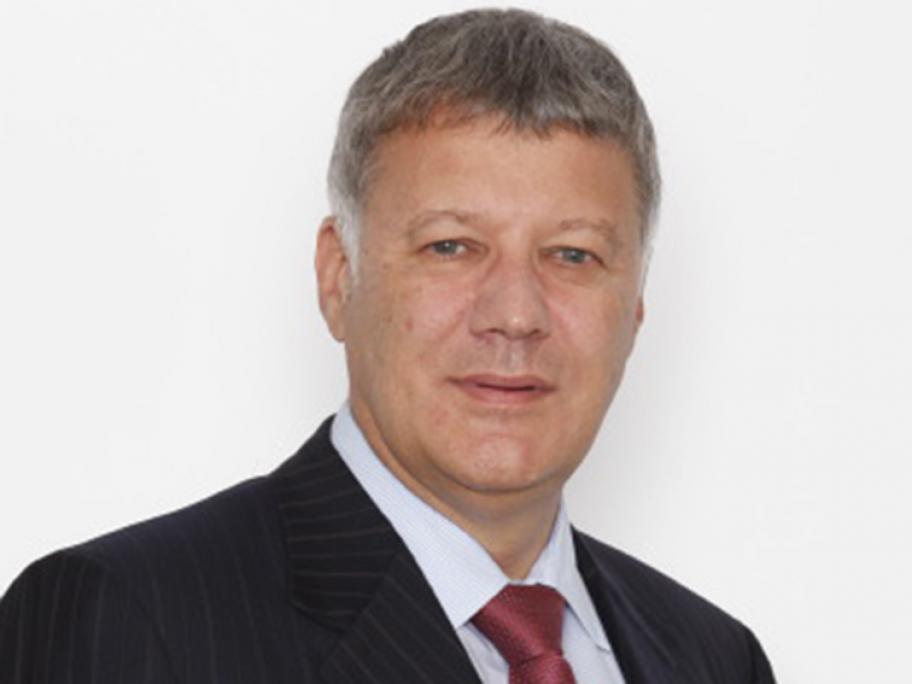 But there have been growing calls for it to be ditched.

He says parents with two babies of the same sex who want to ‘balance’ their family by choosing the sex of a third child should be allowed.

He spoke with Lydia Hales.

AD: There have been media reports of women with several children of the same sex travelling to US clinics where it’s legal to choose the sex of the child through IVF. How common this is?

Dr Molloy: We don’t have any good numbers on how common this is because the patients fly under the radar – they’re not accessing Medicare and they’re heading off overseas, often to places less safe.

I suspect the number is in the hundreds per year. We also get enquiries about sex selection about two to three times per week.

AD: You’re backing the push by parents to allow people with two or more children of the same sex to be able to choose the sex of their next child via IVF. Why?

Dr Molloy: I believe providing that choice is safe, sensible and ethical.

The ban is unnecessarily restrictive. I don’t see that allowing patients the right to choose the sex of their next child would do anyone harm.

AD: Do you support sex selection only for parents who already have two babies of the same sex, or are there other instances where you would support it?

Dr Molloy: I only support it for patients who’ve got two children. I was actually challenged some years ago by a prominent, sensible ethicist who said if I support this principle of sex selection I should support it in every case, but I think if everybody got to sex-select their children from the first child, you would possibly then give some credence to the ‘slippery slope’ argument of designer babies etc.

AD: A recent letter sent to GPs by a new campaign group called Legalise Family Balancing said that women who have several children of the same sex can be severely distressed if they yearn for a child of another sex.

Is this something you see in your patients?

Dr Molloy: Yes, I do see this kind of disappointment. I’ve seen patients, numbering in the hundreds, who have a longing for another child of an alternative sex. That certainly doesn’t mean they don’t love the children they’ve got.

Most patients manage their longing. But I have had several patients say they were very distressed and that it consumes their waking moments – and some of their sleeping moments.

I’ve had the occasional very upset patient who has needed psychiatric care – they have come with letters from psychiatrists explaining the distress they find themselves in because they don’t have that opportunity for a child of a particular sex.

AD: Why should we even care about what sex our children are – if it doesn’t determine gender? Aren’t people just people?

Dr Molloy: I think this is a relatively recent concept and what you’re trying to overturn is centuries of views about the sex of your children. People have been interested in the sex of their children for a long time and there’s thousands of years of tradition there, and the concept of neutral gender is only about 10 or 15 years old.

AD: What reasons have patients given when they request a particular sex – aside from simply having two of the same – why do they want a girl or boy?

Dr Molloy: No, patients aren’t giving a particular reason and I can’t say I put them on the spot to explore it.

I wouldn’t say it’s part of my brief to interrogate those reasons: it’s enough to respect their wishes and listen to their problems, but to demand a reason is not something I’ve ever felt comfortable with.

AD: When parents approach you, which gender do they request?

Dr Molloy: Easily, the most common request I get is a request for a girl, probably at a rate of two to one.

AD: Is it important to understand parents’ intent? Do you think there should be an assessment before parents are given the choice or do you think having two children of the same sex already is enough grounds?

Dr Molloy: No, I don’t think there should be checks – we’re not to police them.

Patients request medical care in a vast number of areas for their own reasons and I don’t believe we need to sniff out their suitability of having a boy or a girl.

They are capable of making sound and intelligent decisions and I don’t think doctors have to act as gate-keepers.

AD: Back to the slippery slope argument: it’s been suggested that if we lift the ban for the third child, it could open the way for selecting for other, non-medical traits – what do you think?

Dr Molloy: There are many advances in medicine where the slippery slope argument has been invoked –it’s a common argument used by people who are devoid of other arguments.

When I first started doing IVF in 1985, people argued that we shouldn’t be allowed to use IVF under any circumstances for the ‘slippery slope’ reason: it would lead to designer babies, parents choosing hair and eye colour, it would be a quick step towards Brave New World, etc.

But there are mechanisms to prevent this – and this call for lifting the ban is under very specific circumstances.

AD: The NHMRC upheld the ban on non-medical gender selection in its 2017 review. What has changed since then? Is there a real chance of it being overturned anytime soon – nationally or on a state-by-state basis?

Dr Molloy: There’s a groundswell of opposition by patients who are bitterly angry about the NHMRC decision – as many doctors are.

The NHMRC is not planning to review the issue for some time, but they have performed poorly in this area and have not been reflecting the views of the community – instead, they have been sticking to the medical white picket fence of the 1950s.

During that review, the expert subgroup they had assembled to advise on gender selection said it should be allowed, so they ruled against the expert committee’s advice.

And while in the main body of the report they say the ban should remain, in the appendices they acknowledge that if a third party such as a state government was to legislate for it, they could live with it – so what sort of ethics committee is that?

Either it’s ethical or it’s not, and what they said was ‘our expert subgroup didn’t think it was unethical, we think it is, but if a state government passes a ruling saying you can do it, we can live with that’.

AD: What’s your view on banning abortions based on gender selection – a suggestion that’s generated heated debate around the NSW abortion bill?

Dr Molloy: It’s impossible to try to enforce a ban in that situation. Someone can get non-invasive prenatal testing (NIPT) telling you the sex of the embryo as early as week 10 of the pregnancy – you can hardly withhold those results from the patient.

You never get a patient going to a termination saying they’ve decided to terminate because they’ve got a boy or a girl. They don’t have to give a reason – nobody knows if they’ve had a NIPT and even if they have, whether they’re acting on the result.

AD: More broadly, do you worry about sex selection ever being used for cultural or misogynistic purposes?

Dr Molloy: I think there’s evidence that could happen and has happened.

Certainly we know there some groups that have strongly favoured male children over female children and we know how damaging that is – for example the terrible problems in China or India where the sex balance has changed and men can’t get partners.

So there are risks for that but we know internationally that those gender imbalances didn’t arise out of IVF.

But if you allow sex selection for a third child, you’re hardly going to change the sex ratio in the population – you’ve already got two children of the same sex, so the risk of it being used for inappropriate reasons is very small.