A PATIENT banned from a Melbourne GP clinic after yelling at staff has lost a legal bid for $20,000 compensation. 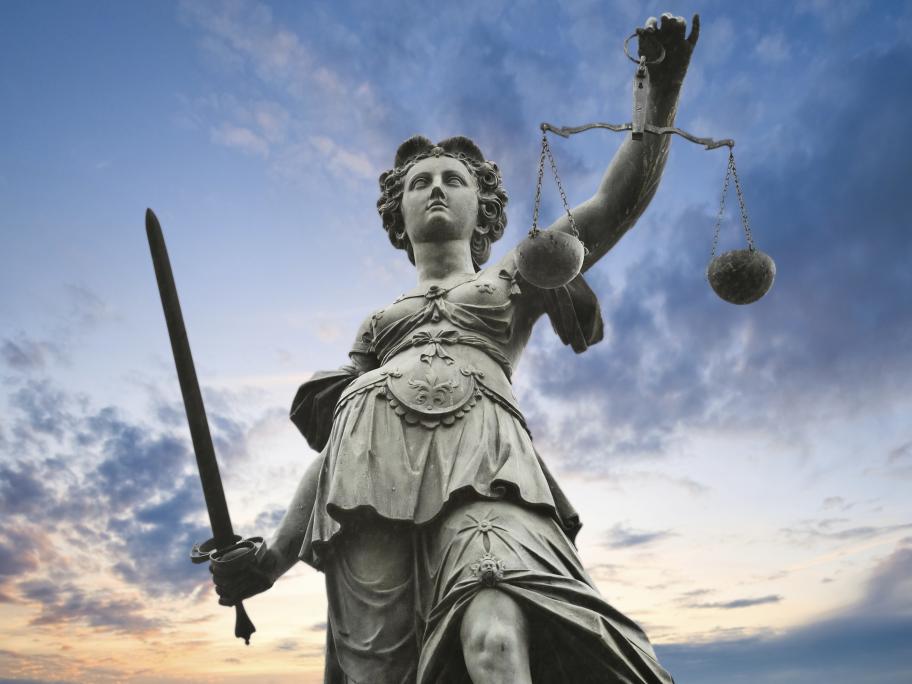 He was banned in August 2015 after allegedly abusing reception staff and threatening legal action in response to being told that a problem with his Medicare card meant he would have to pay the full $70 consult fee.

During his outburst, he was told by the clinic’s medical director, Dr Dominic Rillstone, that the clinic would no longer provide him