CHILDREN may have been put at risk after a major hospital accidentally bought fake Viagra to treat pulmonary arterial hypertension, a tribunal has been told. 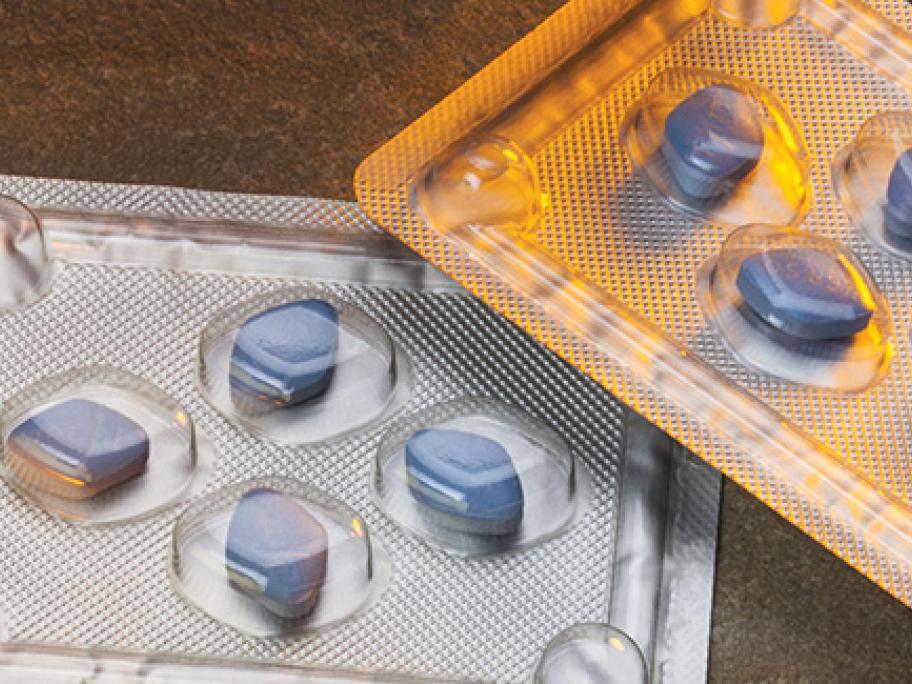 The tribunal found Hillmear's director should have suspected they were counterfeit.