Can we please have a minister for health?

Obesity and its consequences such as diabetes and cardiovascular disease are some of the biggest health problems facing Australia in the 21st century. You’d think government health ministers would be doing everything they could to help avert these epidemics. 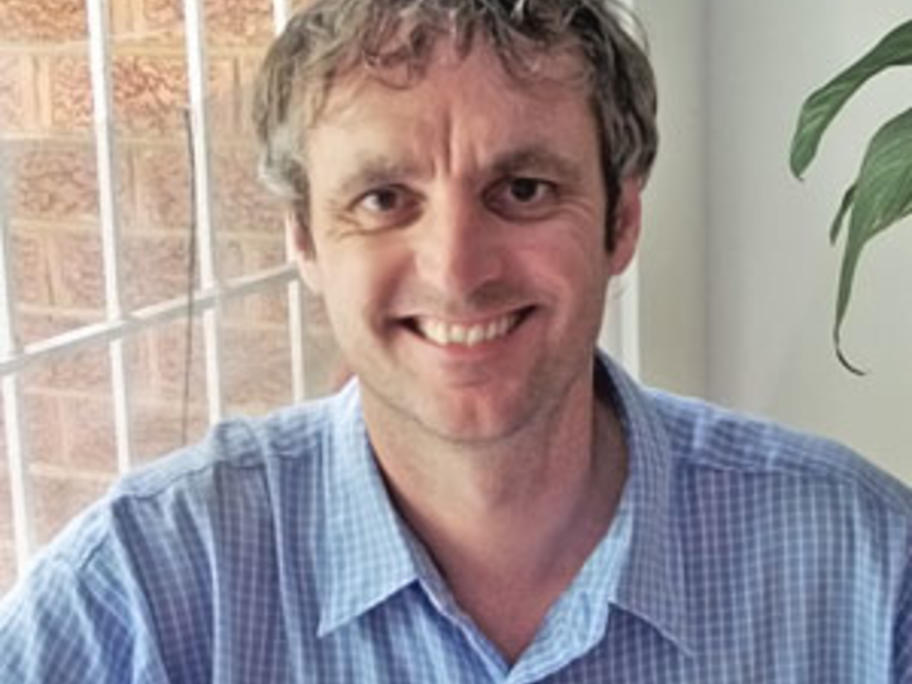 Instead, we have a health minister who appears to be acting in the interests of the junk food industry to block a landmark healthy nutrition initiative backed by all health and medical bodies.