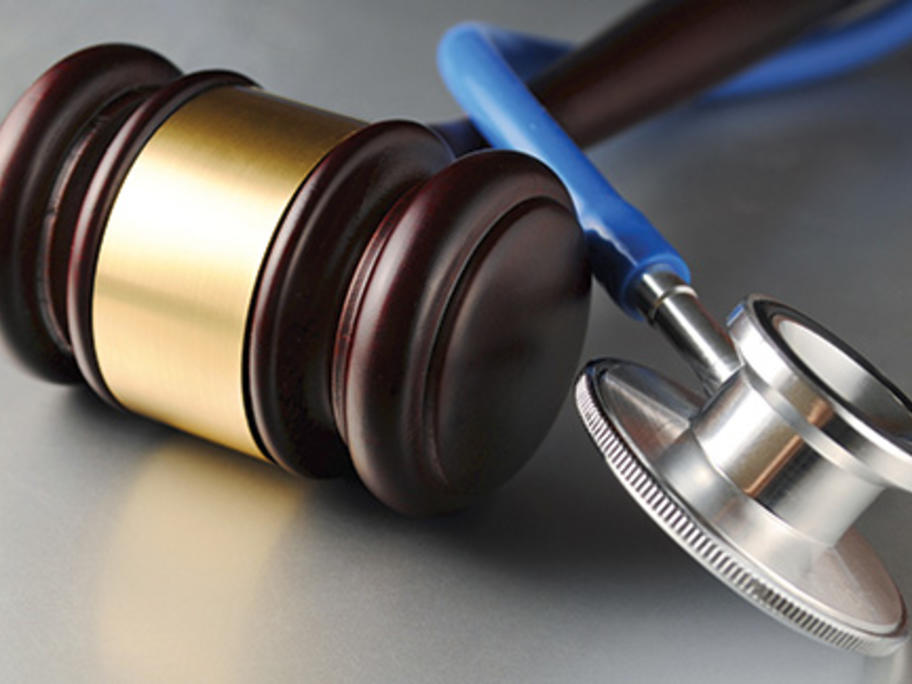 The WA State Administrative Tribunal has now ruled that Dr Lal’s evidence to court, including his claim