Along with his suspension last month, Dr Paul Edward Langton was fined $30,000 and ordered to pay legal costs of $80,000 by the State Administrative Tribunal. 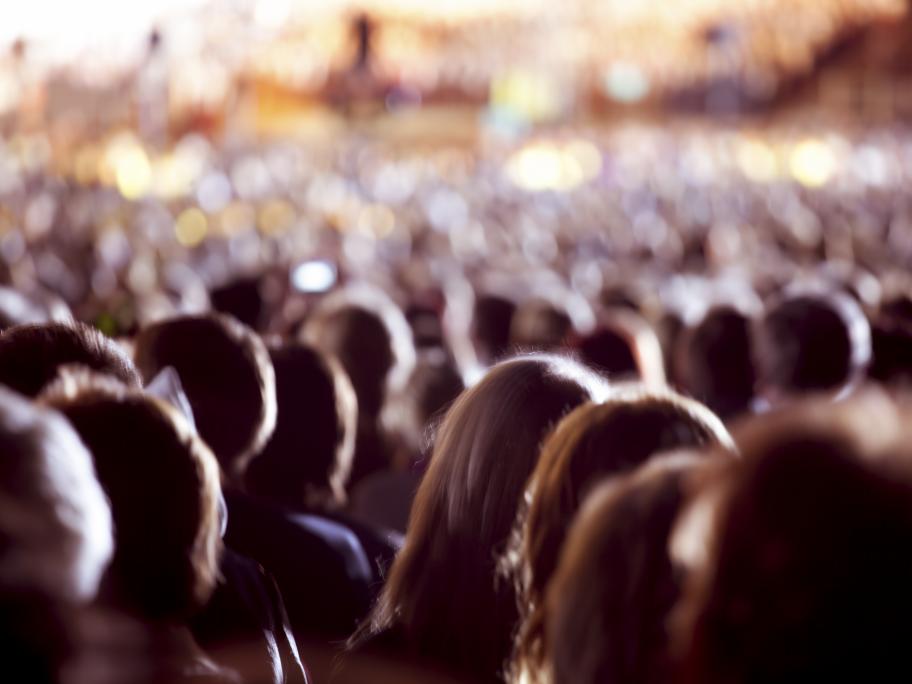 The tribunal heard the patient, Miss X, who worked as a ward clerk at Hollywood Private Hospital in Perth, had approached her then-51-year-old colleague in June 2010 to write her a script for duloxetine (Cymbalta), saying she had misplaced a GP’s prescription.