GPs continue to treat more four- to 17-year-olds with mental health disorders than any other specialists, according to the largest-ever survey of youth mental health. 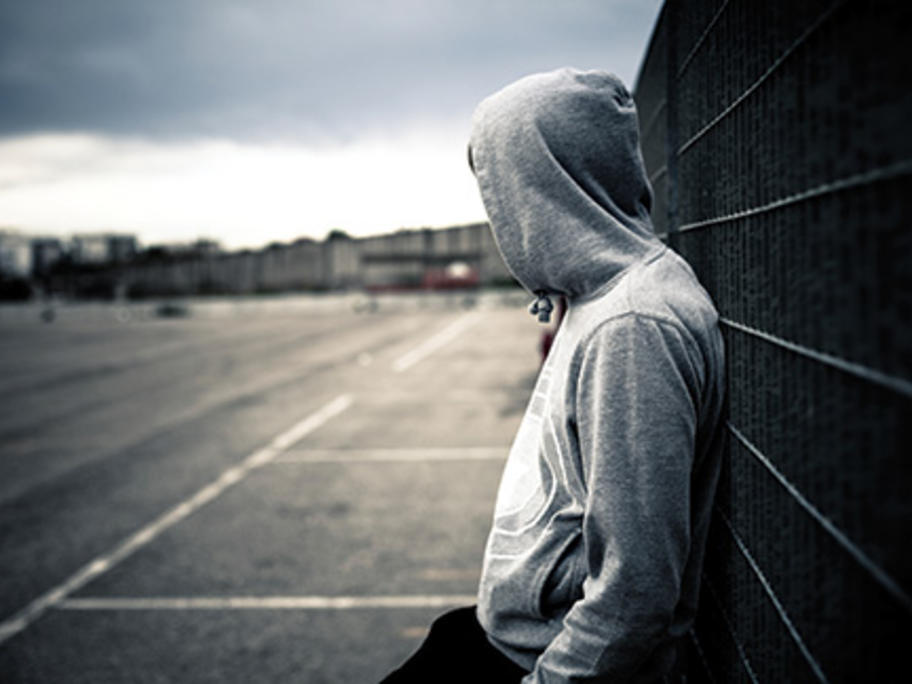 With results the health minister has described as “confronting, sad and shocking”, the major study shows 10% of teenagers have engaged in self-harm, one in 13 have contemplated suicide, and one in 40 have attempted it.

Associate Professor David Lawrence, from the Telethon Kids Institute at the University of Western Australia, said GPs dealt with by far the highest percentage