Influx of young British GPs could be on the way

AUSTRALIA could be set for an influx of young British doctors after a contract row prompted a massive surge in applications to work outside the UK. 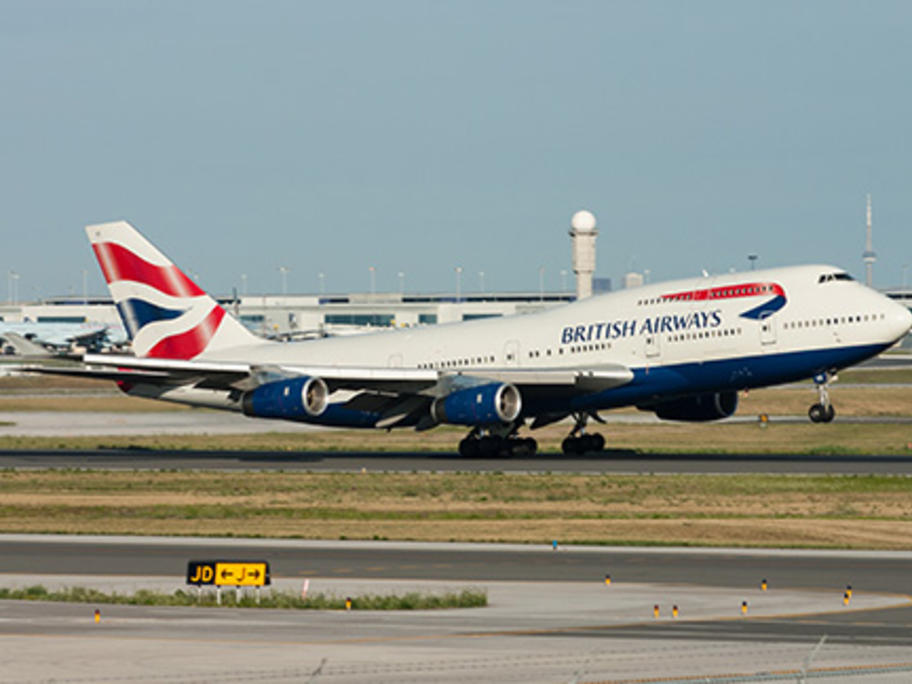 The regulator would usually receive 60-75 over that