A GP has been jailed for at least three years on a retrial after being found guilty of indecently assaulting five female patients. 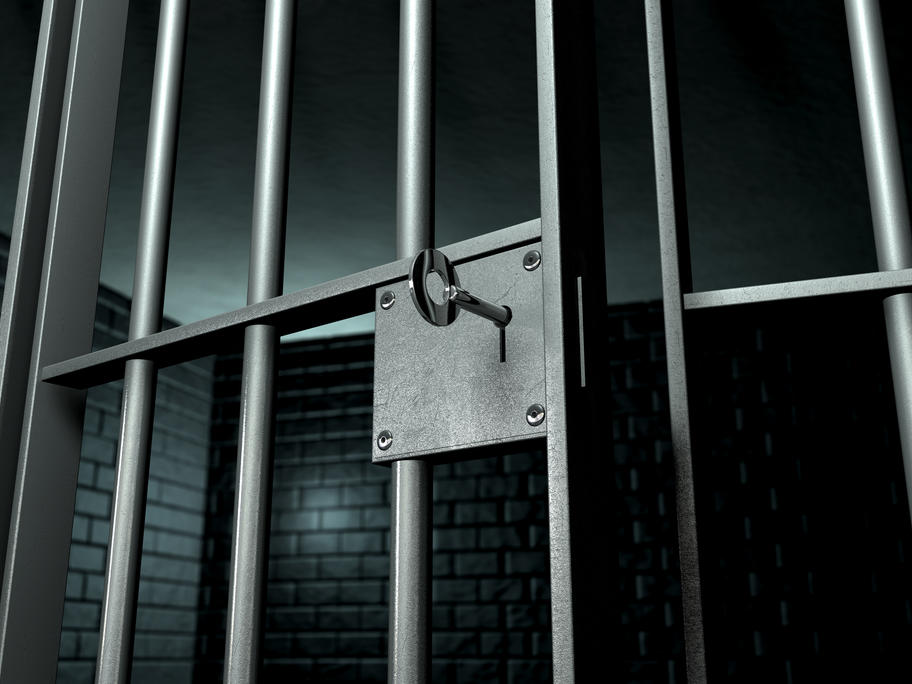 Ranjit Kumar Panda, 59, was convicted last week by a District Court of Western Australia jury of eight counts of indecent assault against the five women.

He stood trial accused of 11 counts of indecent assault and two counts of sexual penetration without consent involving eight women after a jury in April could not come to a verdict on those charges. However, the jury last week