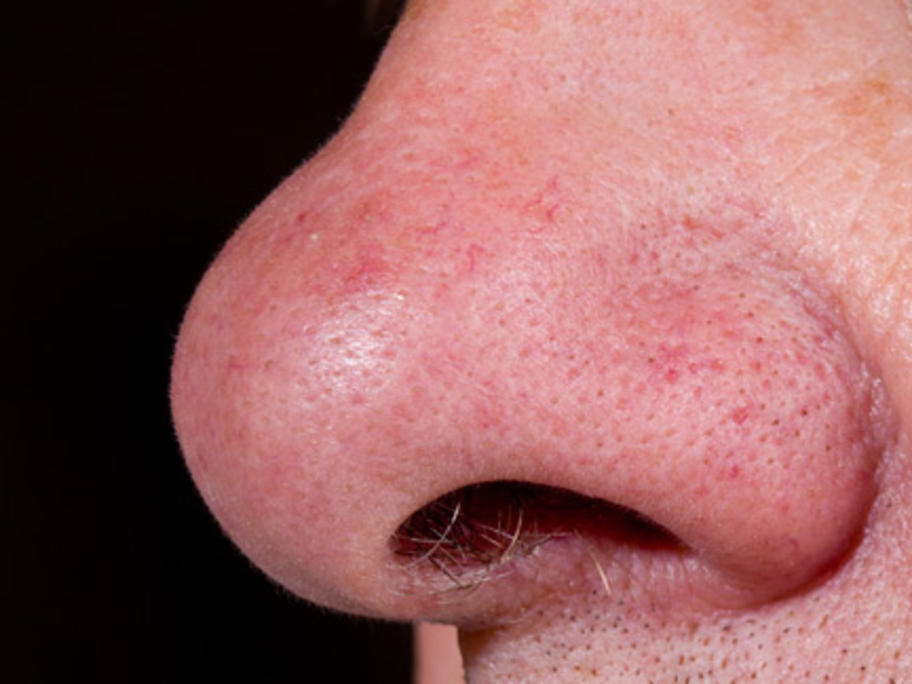 The process involves implanting one of the noses under the skin on the patient's arm. "We can make the nose, but we can't make the skin," the professor said.

In the process, the nose will be transferred, together with its skin covering, to the patient