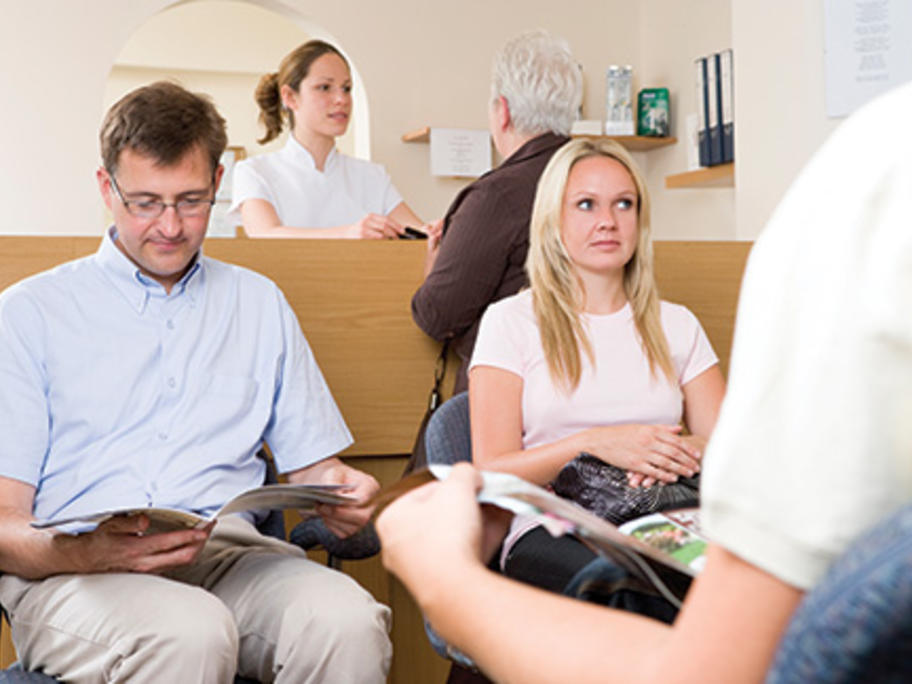 The number of patients able to see their doctor within four hours for an urgent consultation remained steady at 63.6%.