A PSYCHIATRIST has told how a school chaplain at a prestigious private school tried to hypnotise him with a watch before indecently assaulting him. 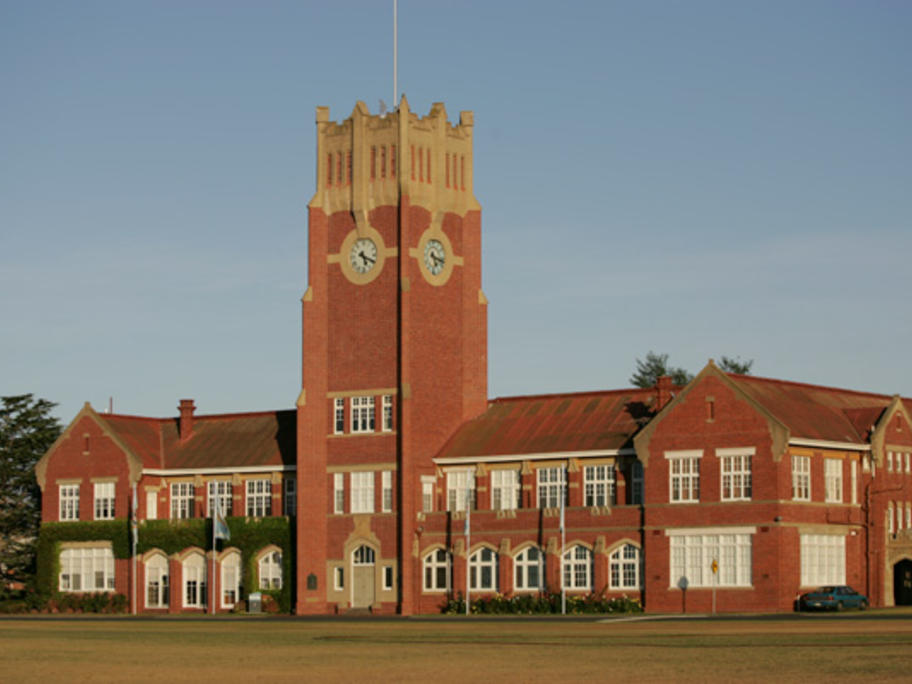 Dr Robert Llewellyn-Jones, a former student at the Geelong Grammar School in Melbourne, says the now deceased Reverend John Davison befriended him in 1971 and invited him to his private rooms one evening.

Reverend Davison asked the 15-year-old a series of sexual questions while swinging a watch in front of him. He then sexually assaulted the teenager, according to the Sydney psychiatrist’s testimony at the