When Australian doctors think telemedicine, it’s often in the context of rural patients Skyping in to big-city specialists. 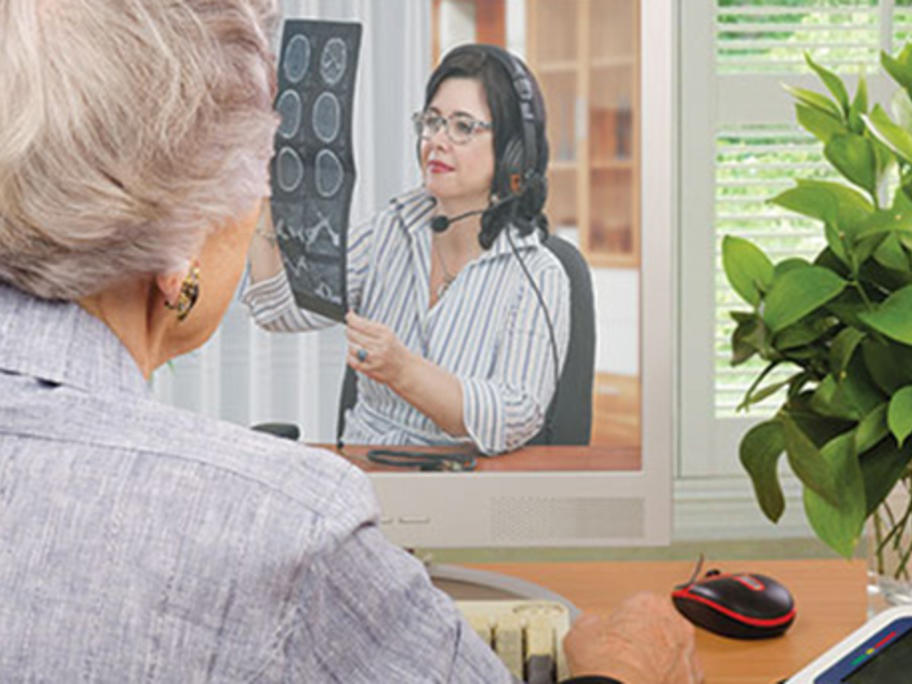 But according to a report in Paediatric Dermatology, the horizons could be much broader.

The case report features telemedicine on an intercontinental scale.

The case involved a one-month-old baby in Botswana, who presented with several, rapidly enlarging nodular lesions within a giant congenital melanocytic naevus affecting 80% of her body.

Doctors at the main hospital in the capital city of Gaborone