Why government policy is to blame for rising Medicare costs

Announcing the ill-fated 2014 budget initiative to introduce a consumer co-payment for general practice visits, the then health minister, Peter Dutton, lamented that annual Commonwealth health costs had increased from A$8 billion to A$19 billion over a decade. He described the increase as “unsustainable” and used it to justify the budget’s bitter pill. 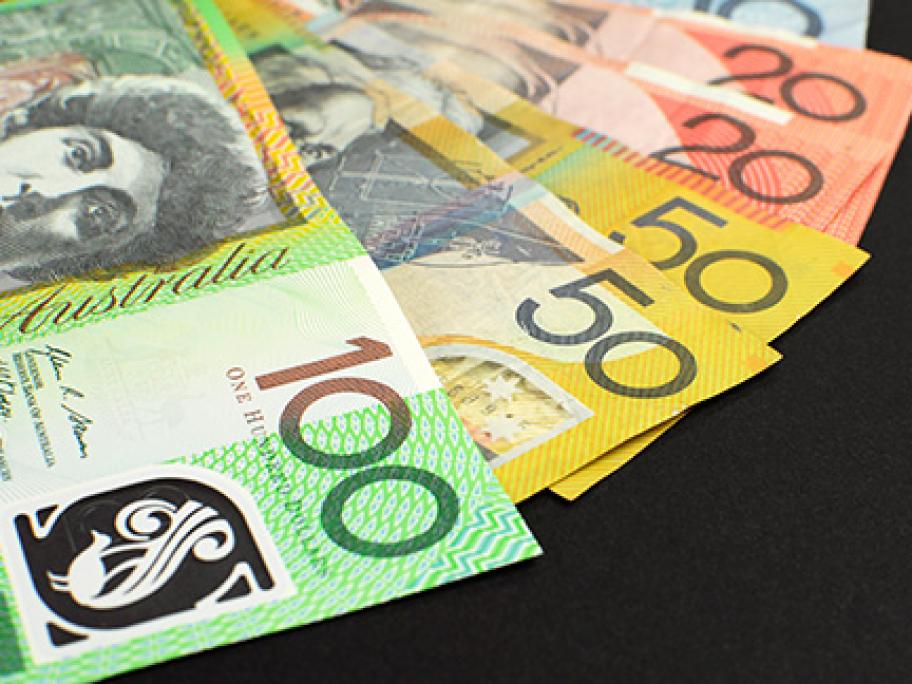